When Anushka realized her mistake, Anushka deleted her tweet and shared it again

Nowadays, Anushka Sharma is easily victimized by trolling. A scene from the memes of a scene in the movie ‘Sui Dhaga’ that sheds as he begins to be trolled. This time the actress made such a fuss, then she became a victim of trolling again. This time Anushka is back in the public eye and is being trolled from her iPhone to promote Google Pixel on Twitter.

Brownlee took a screenshot of his tweet and wrote, “Okay, I don’t want to know how this is happening, but it’s very funny.”

Okay I don’t even want to know how this is happening but it’s ridiculous pic.twitter.com/sUuHVh4exw

Although when Anushka realized her mistake, Anushka deleted her tweet and shared it again but she did not know that this tech blogger caught this mistake. The YouTube star retweeted and wrote, ‘Deleted and retweeted, but scroll down once and see the pixel ads made with the iPhone.’

He could fix it. How to check that btw? pic.twitter.com/43fxxhoYxX

Twitter users could not stop laughing because of this mistake of Anushka. While many Twitter users have warned technology bloggers that he will be blocked, some seem to be enjoying what happened. 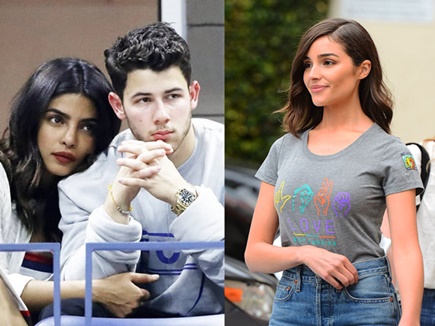 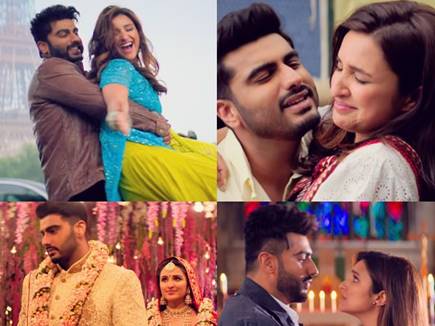 Next post Video: Release of ‘Namaste London’ trailer, Parineeti has a relationship with the city