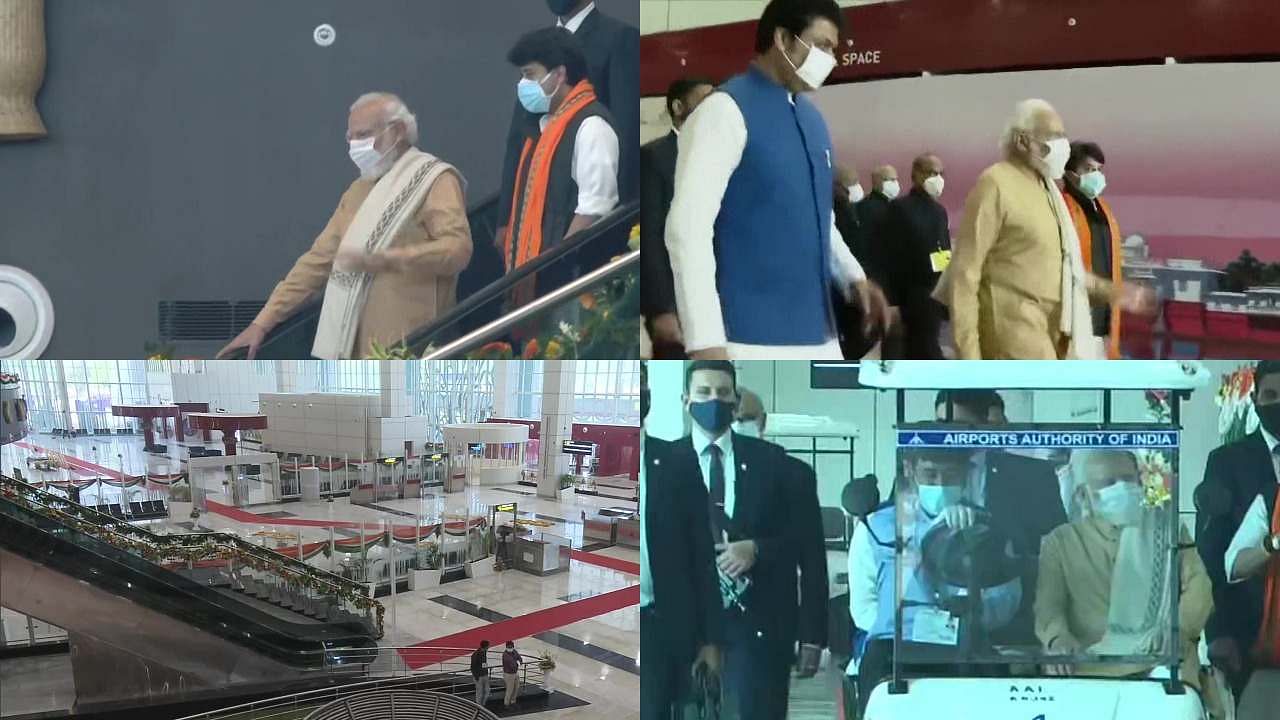 The Maharaja Bir Bikram Airport Terminal, built at a cost of Rs 450 crore, covers an area of ​​30,000 sq m. Not only that, the new building is equipped with advanced facilities and supported by the latest IT network-integrated system.

Not only that, the new building is equipped with advanced facilities and supported by the latest IT network-integrated system. According to the Airport Authority of India, the building is equipped with 20 check-in counters and a four-passenger boarding bridge. At the airport, passengers will also see local art, stone sculptures of Unnakoti hills, replicas of Chabimura and local bamboo industry. Not only that, the new terminal at Tripura Airport will have 10 immigration counters, six aprons for aircraft parking, five customs counters, a four-passenger boarding bridge and even a hangar.

See also  On the resignation of Navjot Singh Sadhu, Punjab Chief Minister Charanjit Singh Channy said that he had full confidence in him.

Addressing a public meeting in Tripura, Prime Minister Modi said,At the beginning of the year, Tripura people are getting three gifts with the blessings of mother Tripura Sundari. The first gift – the connection. The second gift – Mission 100 Vidya Jyoti School and the third gift – Tripura Village Prosperity Scheme. He said, “In the 21st century, India will move forward on the path of development by taking all the steps together. The people of Tripura have witnessed ignorance for ages. Before that there was widespread corruption, no development. Before that the government had no vision, no proper purpose.

In his address, Prime Minister Modi further said, “We are working to make Tripura the gateway to the North-East. Tripura is now becoming a trade corridor in the region. Several rail / road initiatives have begun to transform this sector. He said, ‘Before, the vehicle of corruption was not mentioned here, the vehicle of development has been braked. The previous government did not have any foresight or objective for the development of Tripura. Poverty and backwardness were associated with the fate of Tripura.

The Prime Minister said, “I told Lal Kella that now we have to reach out to the beneficiaries of the project on our own. I am happy that today Tripura has taken a big step in this direction. When Tripura is completing 50 years of rule. This resolution is a great achievement in itself. He said, ‘1 lakh 80 thousand poor and needy are being given pucca houses. More than 50,000 people have already received their homes and a large number of people have received the first installment for their homes. 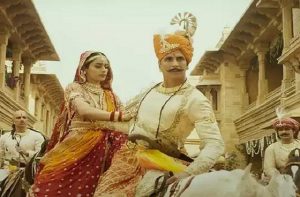 Previous post Before its release, the Gujjar community has threatened to use the word ‘Prithviraj’ and ‘Rajput’ in Akshay’s controversial film. 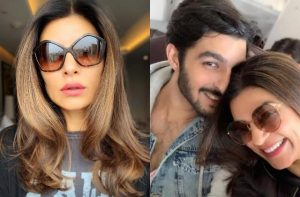 Next post Sushmita Sen once again said about the breakup with Rohman Shawl – When I am in love, I am 100% and even if I leave …