Tomorrow Salman-Katrina will launch the anthem song ‘Zinda’ of ‘Bharat’.

This is the fourth song of India, the first three are making quite a buzz.

Salman Khan’s film ‘Bharat’ is just a few days away from release. In this situation, the filmmakers do not want to put any exercise. After so many songs, teasers and trailers, now it’s the turn of the song. Another song from ‘Bharat’ ready to knock tomorrow. Ali Abbas Zafar and Julius Pacium’s tune ‘Zinda’ is the anthem of the film.

The song of the film will be launched this Friday at a glittering event in the presence of Salman Khan, Katrina Kaif and Ali Abbas Zafar. The previously released songs ‘Slow Motion’, ‘Chashni’ and ‘Aite A’ are being liked a lot. This time the fourth song ‘Zinda’ is being made.

Directed by Ali Abbas Zafar, ‘Bharat’ marks the journey of a man for more than six decades. Salman Khan will be seen in six different looks in this film. Earlier, the producers entertained the audience with the trailer of the film. In addition to Salman and Katrina, the film also stars Tabu, Jackie Shroff, Disha Patani, Nora Fatehi and Sunil Grover.

This film is presented by T-Series. Atul Agnihotri, Alvira Agnihotri, Bhushan Kumar, Krishan Kumar have produced ‘Bharat’ under the banner of Real Life Productions Pvt Ltd and Salman Khan Films. This is a period drama film written by Ali Abbas Zafar. Ali directed the film, who has already done two films with Salman and Katrina. ‘Bharat’ will be released next month on Eid i.e. 5th June. 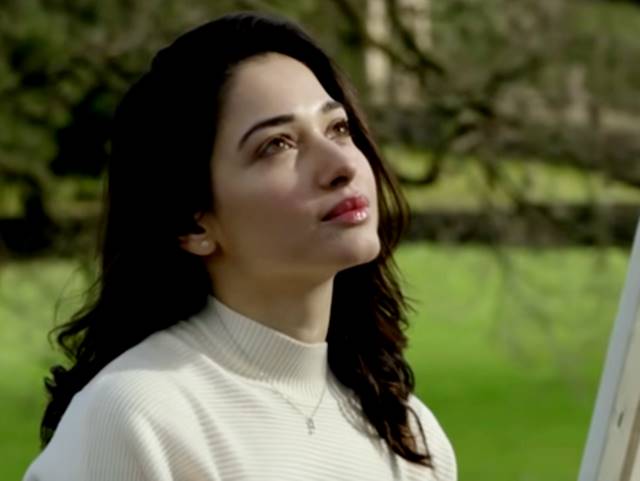 Previous post Silent Trailer: This style of giving to the Lord will scare 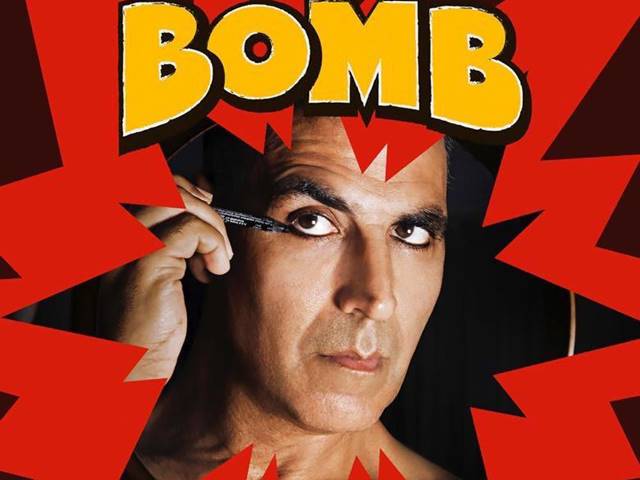