Mumbai – Comedy show star Mehta Ka Ulta Chashmah is one of the favorite shows on TV which has been entertaining the viewers for over 13 years now. Each character of the show is special in itself and has taken place in the hearts of the audience. But recently the show has shown something after which the producers have had to apologize to the fans through social media.

In fact, Gokul Dham has a musical night on the show and the cast of the show has been seen talking about iconic songs on the show. At this time, the late singer Lata Mangeshkar’s song ‘A Mere Watan Ke Logan’, known as Swar Kokila, was falsely claimed to have been released in 1965. After showing the episode, the producers posted an apology on social media.

The official Twitter handle of the event posted, ‘We apologize to our viewers, fans and well-wishers. In today’s episode, we inadvertently mention 1965 as the year of the release of the song ‘A Mere Watan Ke Logan’. Where the song was released on January 26, 1963. We promise to be vigilant in the future. We appreciate your support and love. ‘

It is learned that this episode shows Vide repairing his tape recorder ‘Sargam Orchestra’ and then he decides to play some songs on it. Initially, the tape recorder doesn’t work but Baga fixes it after which Vade plays Lata Mangeshkar’s ‘A Mere Watan Ke Logan’ when Dada was wrong about the song. Give information. 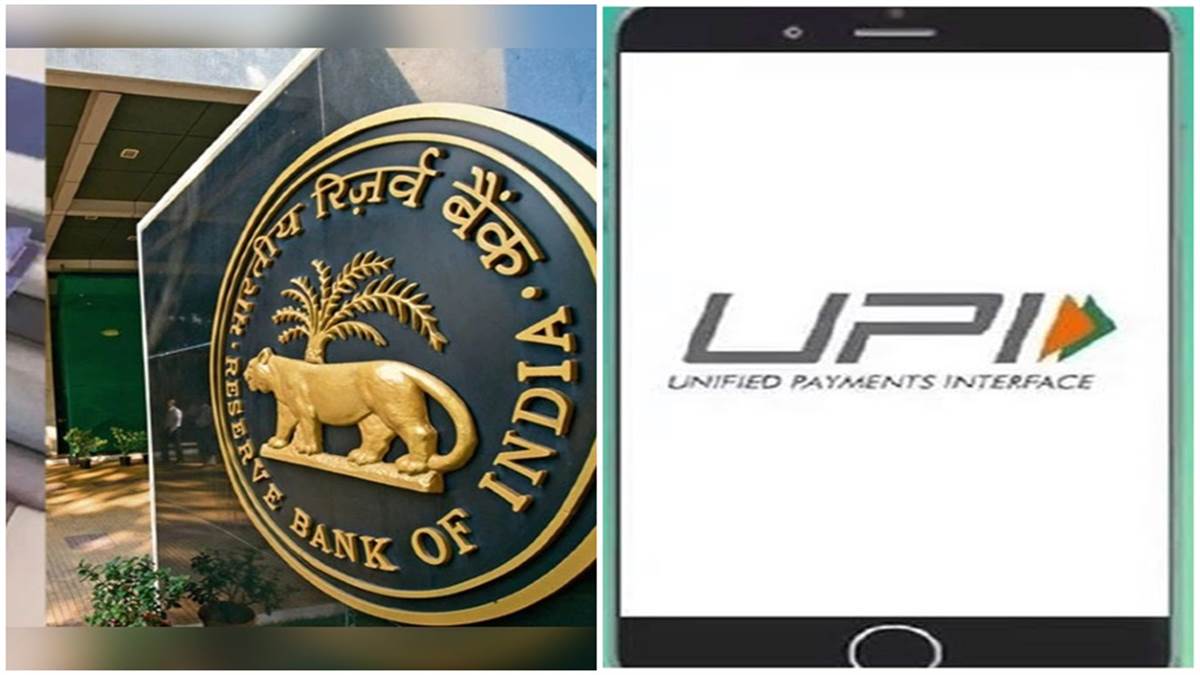 Previous post RBI allows credit card to be linked with UPI payments, this will affect consumers. 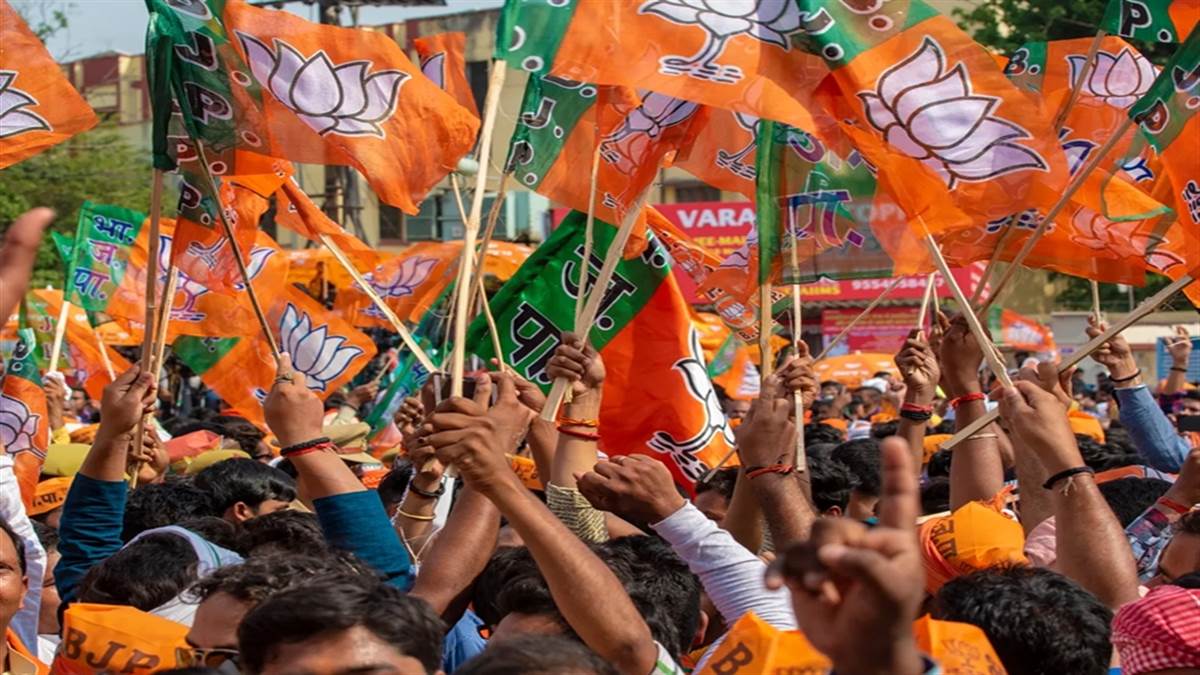