Katrina will be seen in a yellow sari on the movie screen again.

The action scene of Akshay Kumar’s ‘Suryavanshi’ has been shot in Bangkok. Now it’s time to sing. There are rumors that ‘Tip Tip Barsa Pani’ will be recreated in this movie. This song from Akshay’s movie ‘Mohra’ can be heard even today and Rohit was fascinated by it. Ravina Tandon was seen with Akshay Kumar in the original song. This time Katrina Kaif will be with Akshay.

However, in ‘Tip Tip Barsa Pani’, Ravina has come under more discussion than Akshay Kumar. This time the opportunity is with Katrina Kaif. Akshay Kumar is in the lead role in this film directed by Rohit Sethi. Abhimanyu Singh is playing the role of villain in this film. Abhimanyu Singh is known for his role in the film ‘Gulal’. He was first seen in Anurag Kashyap’s film ‘Gulal’. By the way, his look has not been revealed yet. It is heard that Nina Gupta will also be seen in Rohit’s ‘Suryavanshi’. Nina is being given the role of Akshay Kumar’s mother. 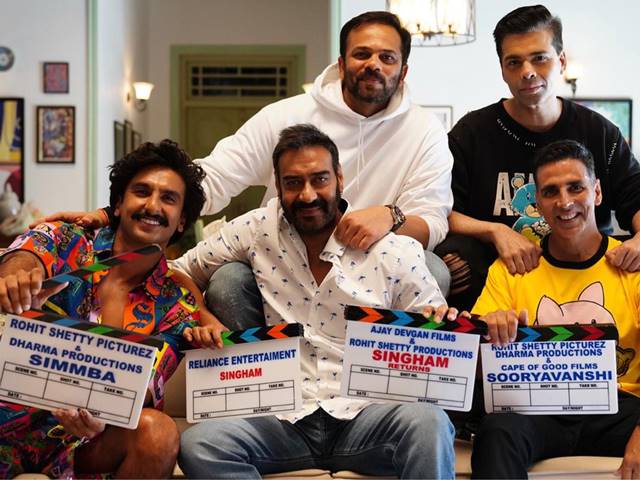 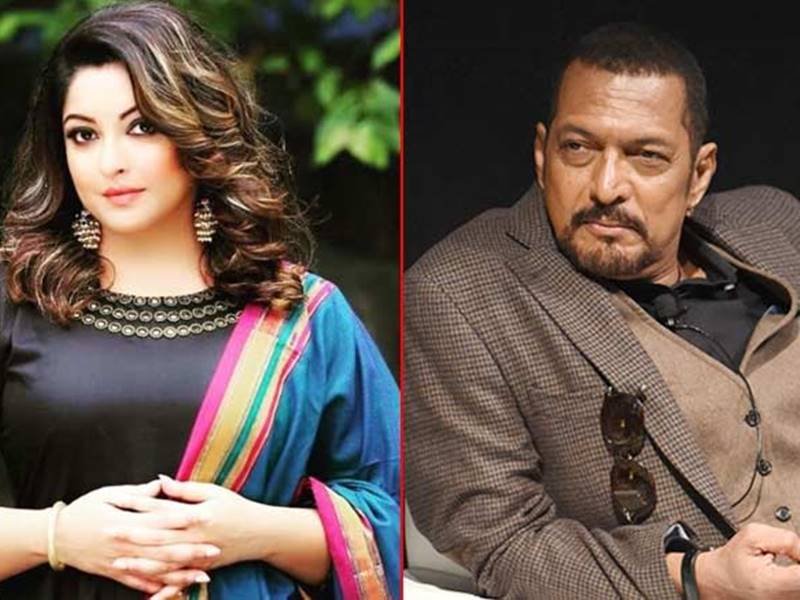 Previous post After giving a clean chit to Nana Patekar, Tanushree said, “It had to happen, I was not disappointed knowing it.” 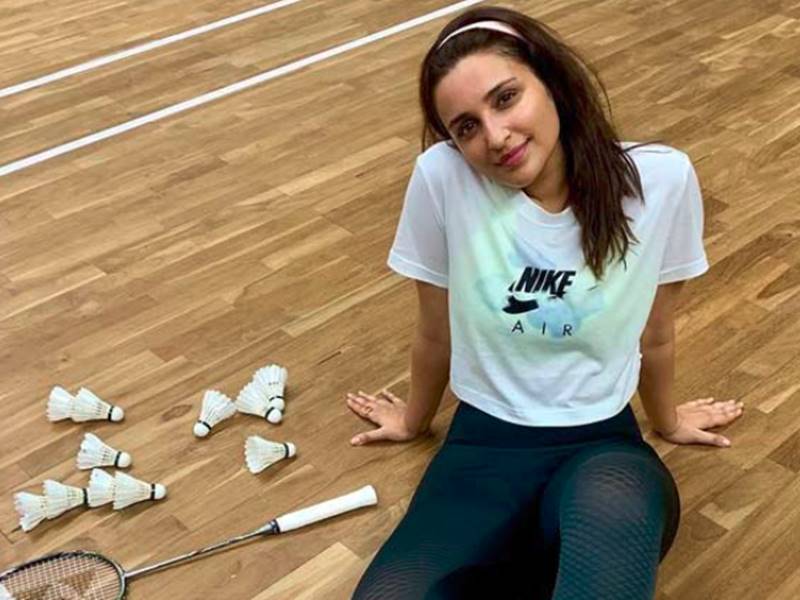