‘Thugs of Hindustan’ will be shorter, but not in India

If the role of Aamir Khan is increased, the filmmakers think that this film which flopped in India will work wonders in China.

The makers of ‘Thugs of Hindustan’ are still optimistic. He thinks the film, which flopped in India, will work wonders in China if its length is reduced. Less than a week after his release in India.

The film is now being prepared for release in China. It has been reported that the film will have some cuts when it is released in China. In view of the popularity of Aamir Khan in China, Fatima has played the roles of Sana Sheikh and Amitabh Bachchan. The image has been shortened. It has been decided to do the same. Aamir Khan’s role will be increased. These enlarged scenes have been removed from the picture which will mostly belong to Aamir Khan. He will be put in the picture again. It is worth noting that Aamir Khan is a very popular actor in China. And they themselves will try to make up for the damage done to India by China. That being said, these cuts will not have much impact on the film’s infrastructure. Fatima has revolved around Sana Sheikh.

If sources are to be believed, China’s ‘Thugs of Hindustan’ will be 30 to 40 minutes shorter than India’s. At one time it was described as a movie like Pirates of the Caribbean where the sea battle was brilliantly portrayed but this sea of ​​thugs of India sank with the ship of hope and on the sixth day the movie earned around five crores. Acquired.

See also  If you want to enjoy the snowfall in December, then visit these 7 places in India 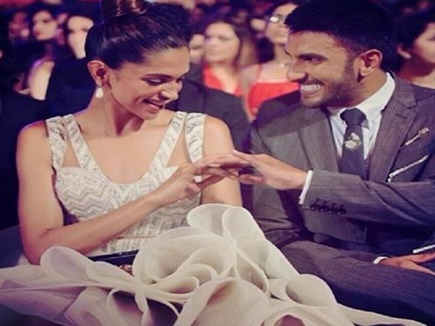 Previous post Deepika and Ranbir’s engagement during Mehndi ceremony, today will be 7 rounds 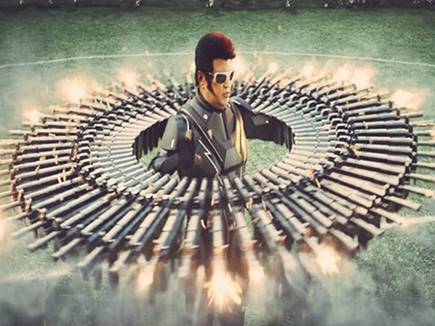