This time Karanbir Bohra will show the emotion of love, the film is in his production

Karanveer has been seen in films before but now he wants to show himself as a hero.

Small screen star Karanvir Bohra is now preparing to return to the big screen. Karanveer is known for his TV shows Kubul Hai, Nagin 2 and Bigg Boss. Now Karanveer is coming with his first home production film ‘Hum Tumse Pyaar Kitna’. The film will be released on June 26. A poster has also been released.

Let us tell you that Karanveer Bora is going to make a splash with this picture. Karanvir sometimes plays with danger and sometimes appears in dance reality shows. This time in this film, he is ready to go to the extreme of madness. The film also stars Priya Banerjee, Sameer Kochhar and Mahesh Balraj. The film is directed by Lalit Mohan.

Karanveer said the film is the story of a man who is crazy for beautiful women and can go to any stage. While the film was being shot in Manali, a song was playing on the radio – Humse Tumse Peer Kat and from there we. Got the title of the film It is a gift for us from Kishore Kumar and Pancham Da.

Karanveer plays Dhruv in the film, who falls in love with Ananya (Priya Banerjee) but is heartbroken when he finds out that Ananya is engaged to Ranbir. Karanveer Bohra has previously worked as an actor in films like Kismat Connection, Mumbai 125km. Love you Sonia. 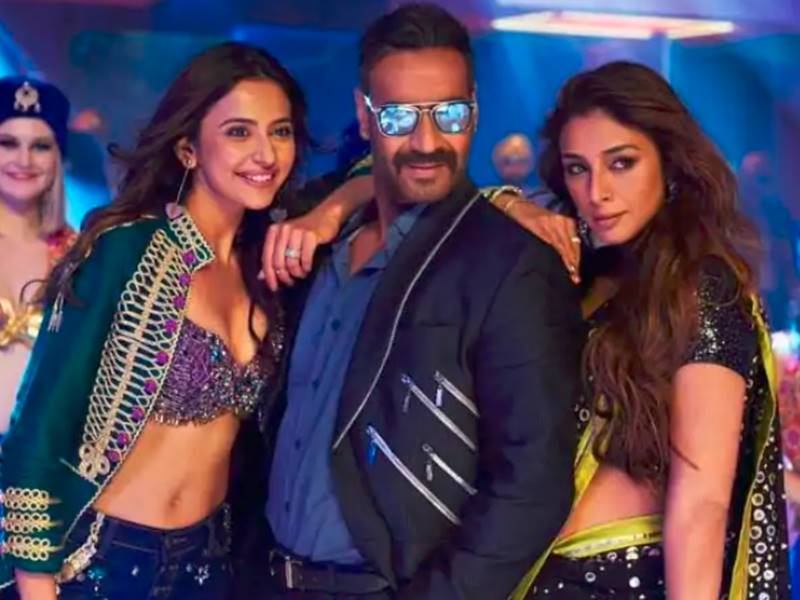 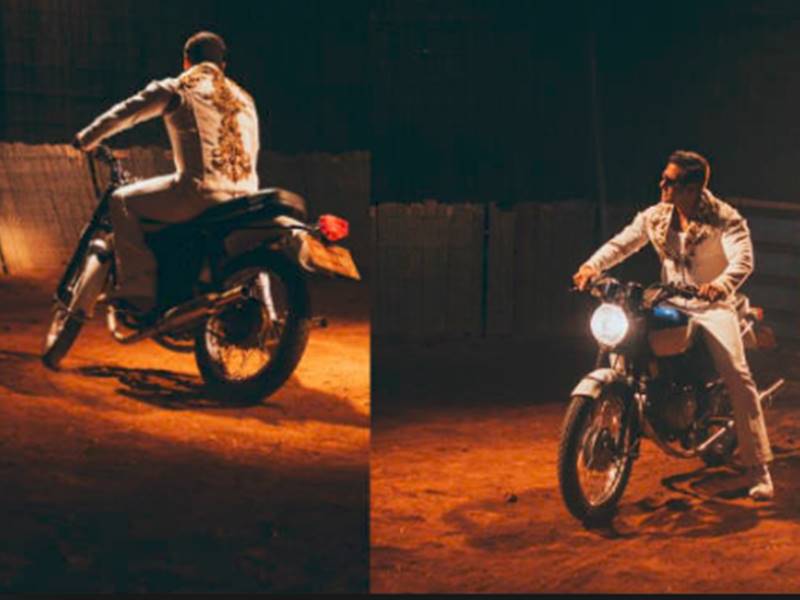 Next post The ‘India’ team has had to push so hard for the ‘death pit’.