New Delhi – Team India batsman Rohit Sharma has been appointed as the new vice-captain of the Indian cricket team. As a result, after a long time, India has its own new T20 and ODI captain. Seeing these decisions, BCCI seems to be very upset about Virat. In the future, Test captaincy may be snatched from Virat. The BCCI has prepared a player for this.

Rohit Sharma will also be the new Test captain. Recently, the BCCI has placed a big responsibility on Rohit. At this point, no other player on the team after Virat is as capable as a Test captain. It is also clear from the BCCI’s hint that Rohit could also be made the new Test captain. He has been named the new co-captain of the team so that he can be ready for the upcoming Test challenge.

We would like to inform you that Ajinkya Rahane has been removed from the post of Test team co-captain. Rohit will be the co-captain in his place. We tell you that Rahane’s performance has been bad for some time now and there is a lot of talk about him being dropped from the team. Perhaps the selectors want to give him one last chance as a player. At the same time, after getting big responsibilities in every format, Rohit’s career is going to get better now. Everyone has the same hope that Team India will achieve something big under the leadership of Rohit.

When it comes to Rohit Sharma’s captaincy, he is a great leader. Under his captaincy, the player has won five IPL titles for Mumbai Indians. 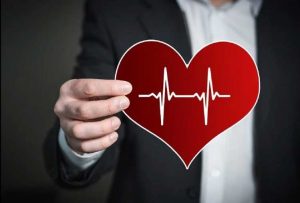 Previous post Why is magnesium important for the heart, what will happen if the body is deficient in it? 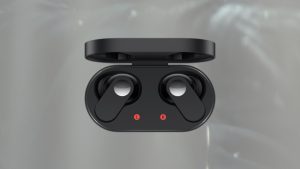 Next post OnePlus Nord Buds are available for sale today