This is how Salman and Govinda first met

Govinda described his relationship with Salman as special and said that he is a very good man.

Nowadays, Govinda is busy promoting his film ‘Rangila Raja’. He says that he is happy that now he has the opportunity to work as the main character, to be the hero, so he wants to continue working.

Regarding the industry, he said that he had a special relationship with very few people and one of them was Salman Khan. Govinda says about his relationship with Salman that he is a very good minded person and so I feel good with him. Recalling his first meeting with Salman, he said that we were shooting at a hotel, a staff member was injured, I saw him and rushed him to the hospital, then a boy came and said to Chi Chi brother, you go and shoot, I took him to the hospital. Let’s go. Then I asked him who you are, then he said my name is Salman Khan. Suraj Barjatiya has just signed a contract for the film. Govinda says he went to work and started shooting. Later, when he reached the hospital, the police asked Govinda and Salman to leave, as the outside media started answering questions but Salman’s name remained in his mind. When he was a little free, he asked everyone who the boy was that day. That’s why people talk about Salman. Then his wife who was in pain came to thank us, I told the boy to thank you.

Govinda says that he always likes to be with Salman and I don’t want people to associate our love with movies. I may or may not want to act in a movie with him again, but our love is above the movie. Salman Toh Mein Pyaar Kiya Hai is followed by a series of hits and became a star. Stardom never crossed his mind. If you drink today, drink with love and respect. Sharing memories of the time the two worked together in the partner film, he said that Sohail and he thought of doing something together. Then I have to do something new, that’s when I came back from politics. I didn’t want to take pictures with any other hero. But I had no problem with Salman. I told Salman, you become a hero, I will do comedy. So the two come together and the film succeeds. We would also be surprised if the audience liked the movie very much. In this super hit movie, Salman and I had a lot of fun, a lot of fun. The film is directed by David Dhawan. Govinda’s last picture was a flop on Friday. Upcoming movie Rangila Raja.

See also  The trailer for 'Race 3' is coming out today, hopefully it will all be seen in this flash 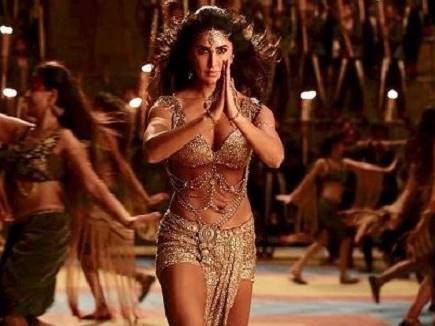 Previous post Video: Katrina Kaif’s look in the teaser of the new song of ‘Thugs’ 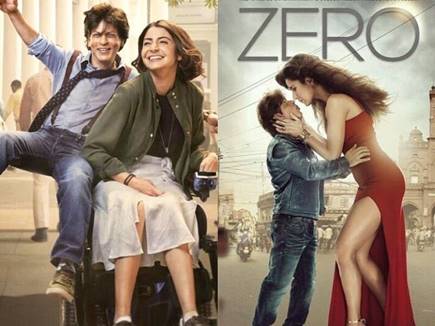