Deepika has adopted many local recipes to get relief from the heat.

Deepika Padukone is currently shooting for her upcoming film ‘Chhapak’ in the country’s capital. Deepika is having a lot of trouble shooting in the hot sun of Delhi. To avoid this scorching sun, the actress is taking special care of her food and taking shelter of sattu to survive the heat.

In Uttar Pradesh, sattu is considered as a relief from heat. It was dissolved and drunk in almost every home. Sattu is a great drink to quench your thirst on a hot day as it protects the body from overheating and significantly lowers the body temperature. Deepika was also able to save herself from the sun of Delhi with this famous drink.

He is playing the role of acid victim in this film. Her character’s name is Malti. Recently, the first look of the actress has been released which has surprised everyone due to the incredible similarities. Deepika is not only acting in films, she is also making her debut as a producer. Nowadays, watching Deepika’s’ The Marvelous Mrs. Mesel ‘has become a routine of the actress’ shooting post.

This movie is the real story of Lakshmi Agarwal’s life. Directed by Meghna Gulzar, whose last film ‘Razi’ grossed over Rs 100 crore. Chhapak is a story of strength and honesty of a woman. It is being produced by Fox Star Studios, Deepika Padukone’s KA Entertainment and Meghna Gulzar’s Mrig Films.

See also  Deepika Kakar told the truth of every marriage with these two pictures. 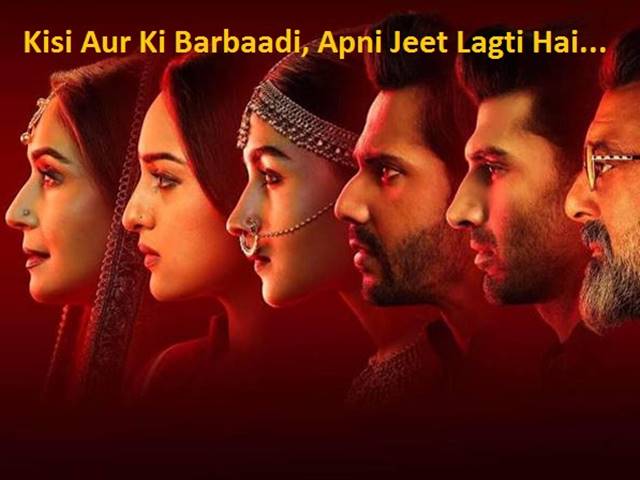 Previous post Funny memes made on scandal, Karan has made fun of Johar’s movie 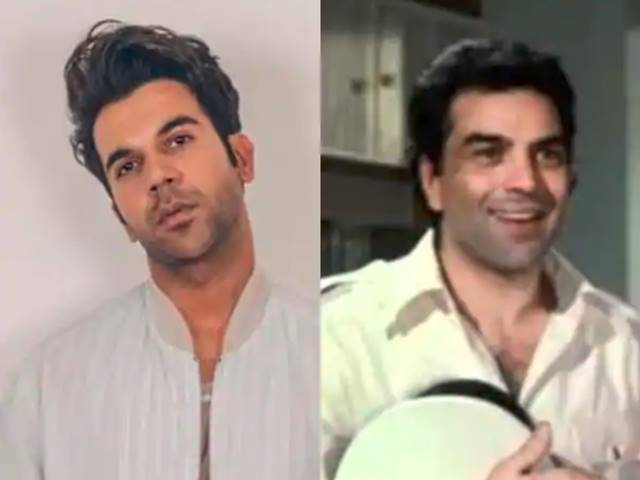