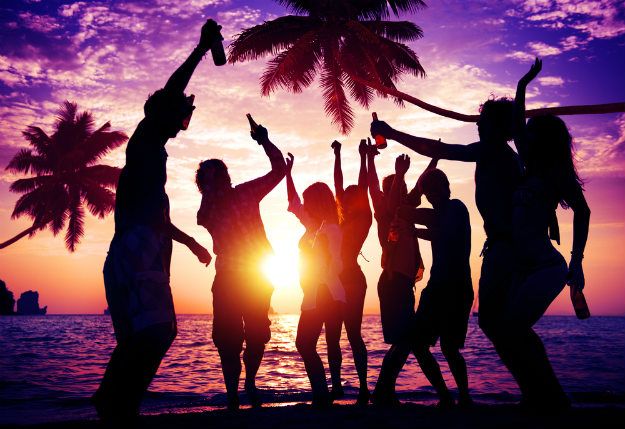 Ahmedabad: With only 14 days left till December 31, people are planning to go to Goa. However, Ahmedabad-Goa air fares have already started reaching the top. Ahmedabad-Goa one-way airfare is now over Rs 8,000, which is two and a half times more than a normal day. A curfew has been imposed in Ahmedabad from 9pm onwards over the Corona epidemic and it will remain in force till December 31. Most of the people are choosing to go to Goa as it is not possible to organize a grand celebration on 31st December. This time in Ahmedabad. Due to which Ahmedabad-Goa air fares have already started increasing.

There are no ceremonies during the night curfew
A night curfew has been imposed in view of the Corona situation prevailing in the state. As a result, citizens will not be able to go out at night to celebrate the festival on December 31. Police were not even allowed to celebrate the New Year. Then this year the citizens have to celebrate the festival sitting at home. Now, if Christmas and 31st are celebrated on the night, there is a fear that the corona infection will increase. Police will also keep an eye on the party at the farm house or party plot during the night curfew. All workplaces and party plots in the vicinity of Ahmedabad will be monitored.

See also  Even after losing so many elections, the ego of Congress has not changed, read PM Modi's full speech in Lok Sabha

Special offer in Somnath
The Somnath Temple Trust has made an important announcement on December 31 about a mini vacation to revive tourism in Somnath, which was devastated by the Corona epidemic. A decision has been announced to give bumper discounts of 15 to 25 per cent to tourists who book rooms in trust-owned guest houses and guest houses from December 15 to January 31. 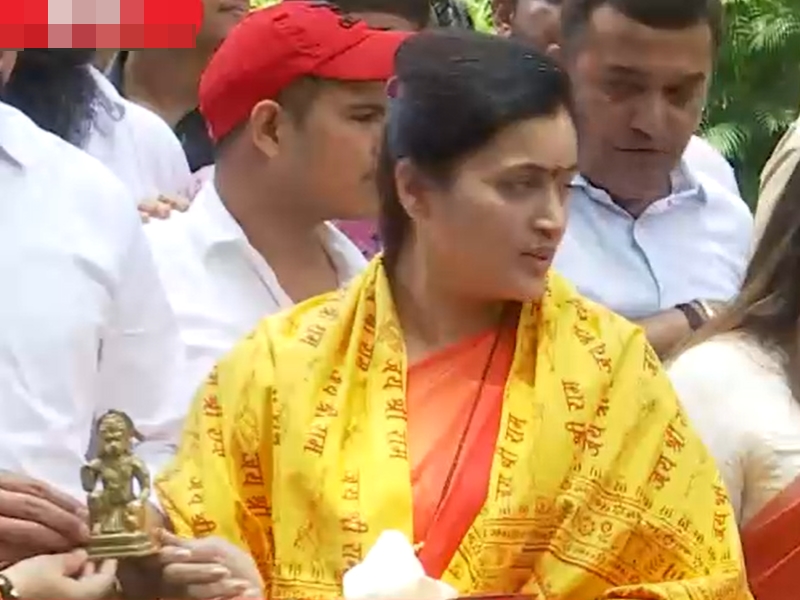 Previous post #NavneetRana: As soon as Noonit Kaur came out of the hospital, there was a roar, 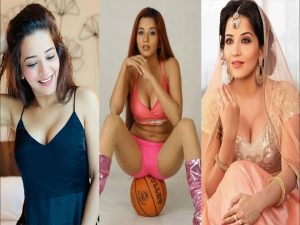 Next post Hot dance-video of Mona Lisa in short dress