The new film will also have a horror-comedy theme, although the screenplay is still being written.

This time Farhad Samji is being given the responsibility of management. Farhad is currently shooting for ‘Lakshmi’ (Kanchana remake) with Akshay Kumar. It is said that the name of the sequel may be ‘Bhul Bhulaiya 2’ because producer Bhushan Kumar has registered the name of the film. However, no official information has been given yet about the sequel of ‘Bhul Bhulaiya’.

It is learned that work is going on with the script of the film. Cast, shooting, etc. will be finished soon. The previous maze cast will not be included in the sequel and there is talk that a completely new cast will be seen in the film. ‘Bhul Bhulaiya’ starring Akshay Kumar and Vidya Balan and was well received by the audience. The film also stars Amisha Patel and Shiny Ahuja in lead roles. It is directed by well-known director Priyadarshan. It was a Hindi remake of Priyadarshan’s Malayalam film Manichitrathur. The film was one of the superhit films of 2007.

The sequel to this horror comedy film is expected to be immortal. Speaking of Akshay Kumar, he is currently in discussions with ‘Housefull 4’ and ‘Suryavanshi’. Akshay’s last ‘Keshari’ was released on Holi and grossed over Rs 100 crore. 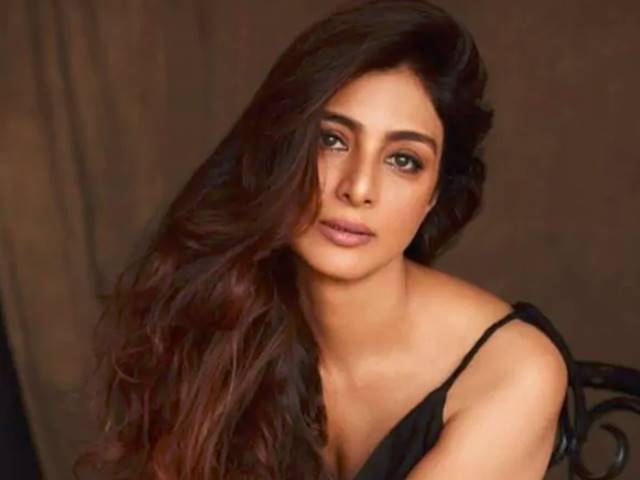 Previous post People are afraid of taboo after ‘Andhadhun’ 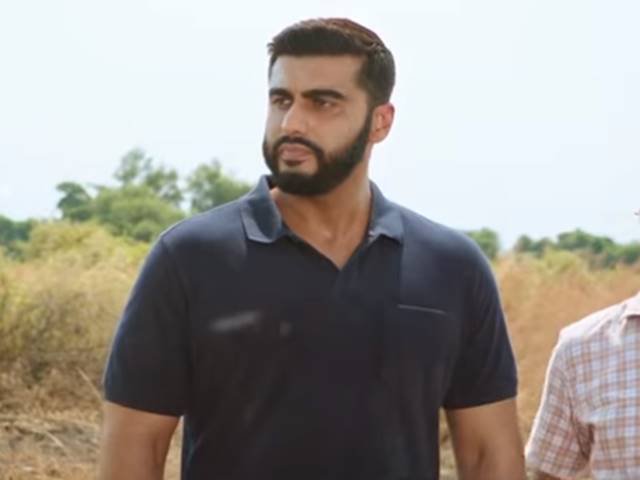 Next post India’s Most Wanted Song: ‘Bande Mataram’ is the strength of Arjun’s mission