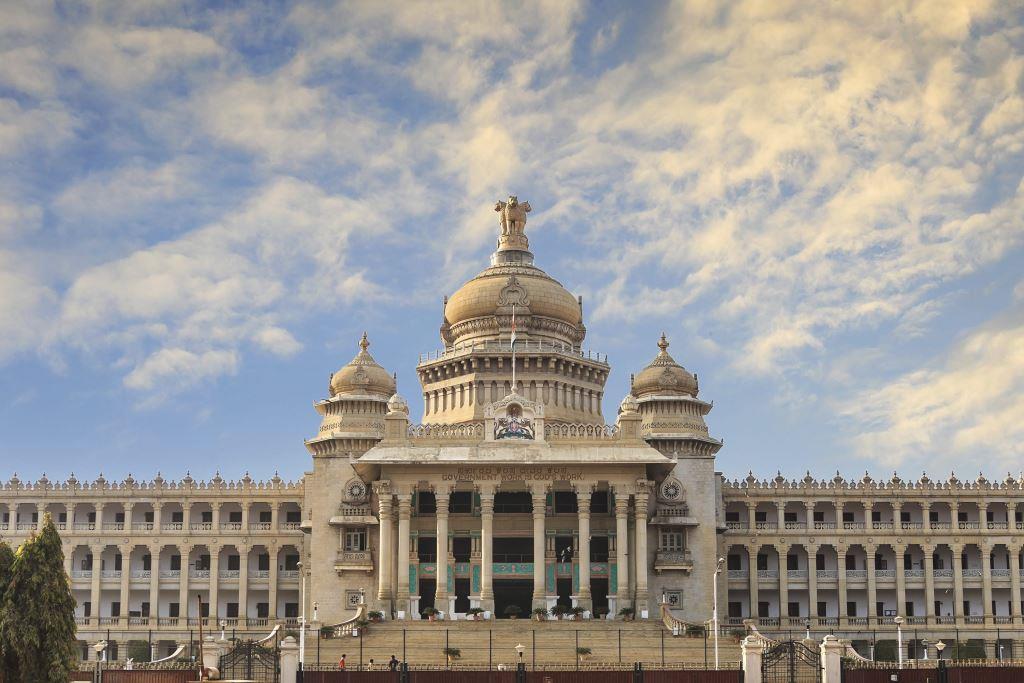 Mumbai: A good environment, living in a clean city is everyone’s dream. If you want to settle in any city, it is very important to look at the budget. We are going to tell you about the cheapest city in the world, where you can plan to live. The Economic Intelligence Unit has released a ranking of 130 cities around the world based on the 2020 World Wide Cost of Living Survey. Two Indian cities are also on the list of the cheapest cities in the world.

The Economic Intelligence Unit (EIU) has released a ranking of 130 cities in the world based on the 2020 World Wide Cost of Living Survey. While Hong Kong and Paris are on the list of most expensive cities, Bangalore and Chennai are on the list of cheapest cities.

Although these are done once a year, this time the survey was conducted again to know the impact of the global epidemic corona, then the ranking of 130 cities has been published. The survey, conducted by the Economic Intelligence Unit, is based on the cost of living.

If explained in plain language, it includes the cost of food and drink at home, rent, travel expenses to the office, electricity and water bills. The city’s transportation market has also been included in the survey.

See also  No need to wake up till 12 o'clock at night to wish happy birthday, such schedule, message will be sent on WhatsApp 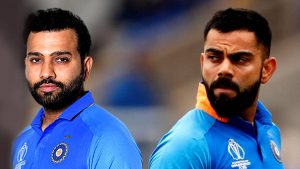