These things will surprise you birthday boy Anurag Kashyap

Anurag Kashyap does not need any introduction in the film industry.

Mumbai Anurag Kashyap does not need any introduction in the film industry. Famous Bollywood film director, producer and screenwriter Anurag Kashyap never compromises on making his favorite film. While it is true that because of his films, Anurag Kashyap’s censor board has remained the subject of much debate. Gangs of Wasseypur, Dev D, Anurag Kashyap, who created panic with the web series after Black Friday, is celebrating his 46th birthday today. 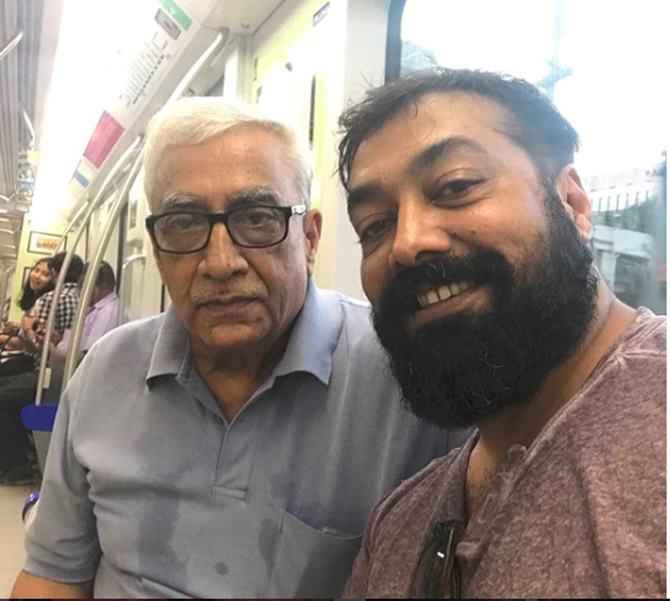 Anurag Kashyap was born on 10 September 1972 in Gorakhpur, Uttar Pradesh. His father Sriprakash Singh is a retired Chief Engineer of Uttar Pradesh Power Corporation. His brother and sister are filmmaker Abhinav and Anubhuti Kashyap. 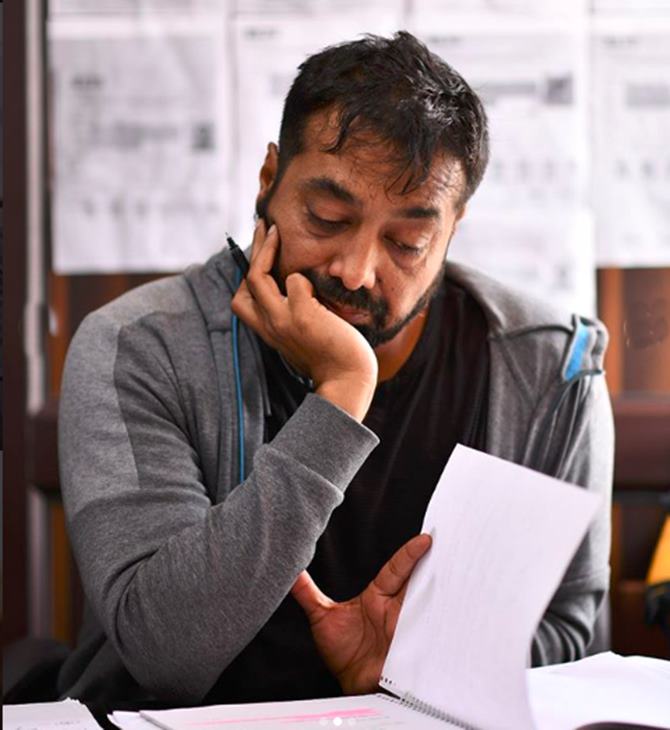 Anurag Kashyap studied in Dehradun and Gwalior. He also graduated in Zoology from Hansraj College, Delhi.

While graduating from Delhi, Anurag, seeing his interest in films, joined the street drama troupe ‘Jan Natya Mancha’ and acted in many plays. Anurag Kashyap decided to join Bollywood after watching the Italian film Bicycle Thieves while preparing for UPSC. 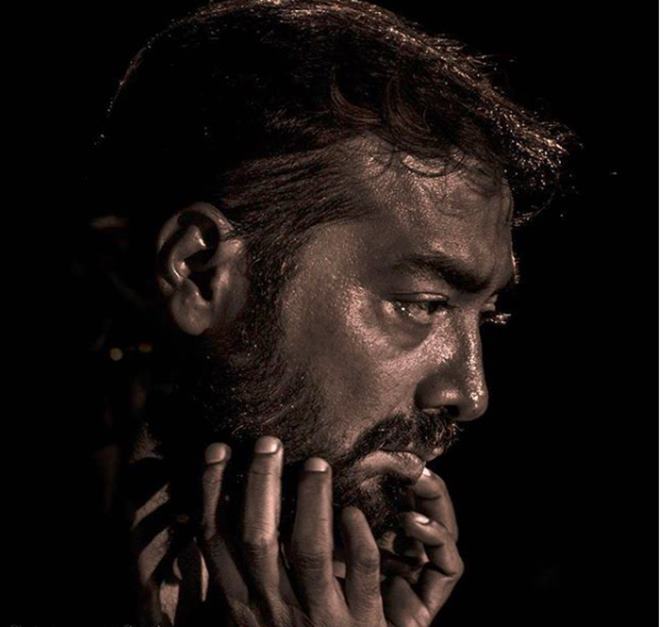 Anurag Kashyap moved to Mumbai in 1993 due to his desire to work in Bollywood. Anurag has had to face many problems while setting foot in Bollywood. Due to financial constraints, he had to spend a lot of time in the boys’ hostel at St. Xavier’s School. After that Anurag got a job in Prithvi Theater. 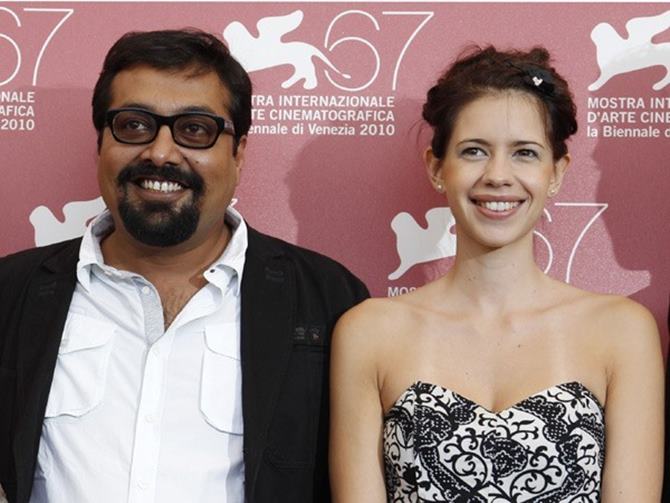 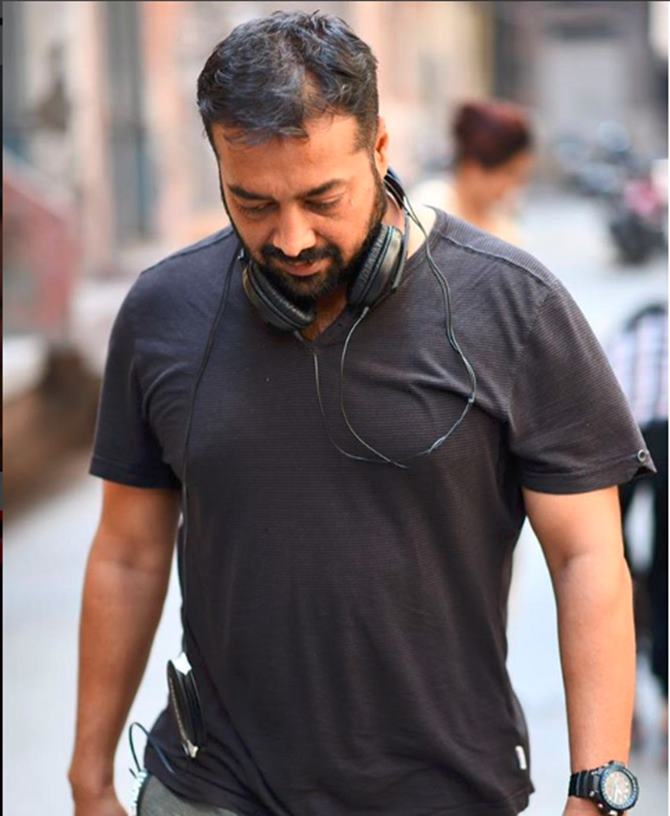 In 1997, Anurag Kashyap wrote the script for Hansal Mehta’s film ‘Jayate’ but the film was never released. Before making films, he also wrote screenplays for TV serials. 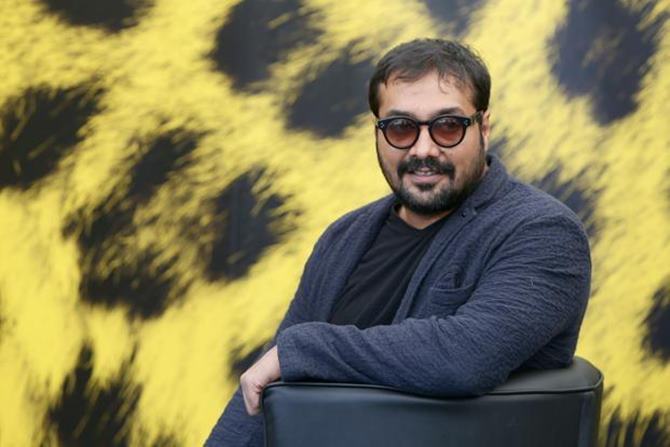 According to some media reports, Manoj Vajpayee proposed Anurag Kashyap’s name to Ram Gopal Varma in 1998. After this, Anurag got a chance to write the script of ‘Satya’ as a big break in Bollywood. With the success of this film, Anurag Kashyap got the photo line. 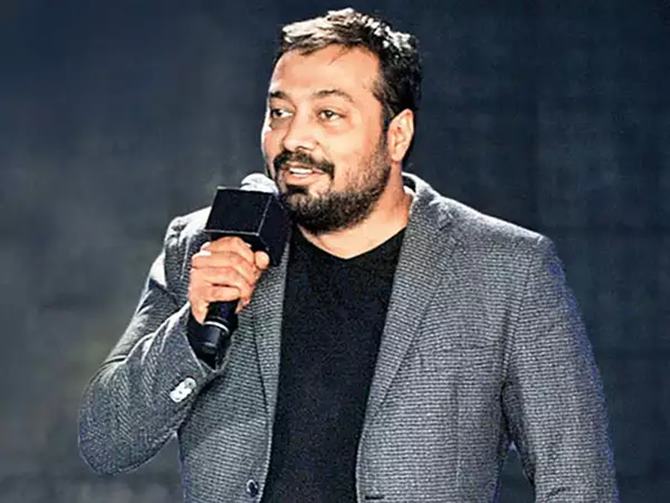 Recently, the web series Sacred Games directed by Anurag Kashyap has also made a name for itself. He is currently working on its season 2. Besides, Anurag’s film Manmarjiao is coming to the theaters next week. 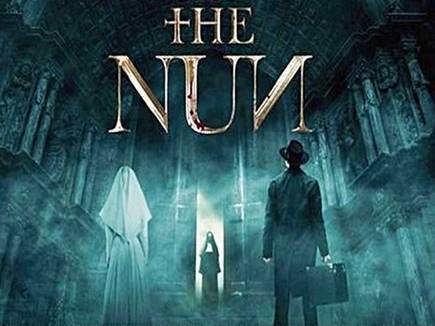 Previous post Box office: ‘The Nun’ has earned so many crores in just three days 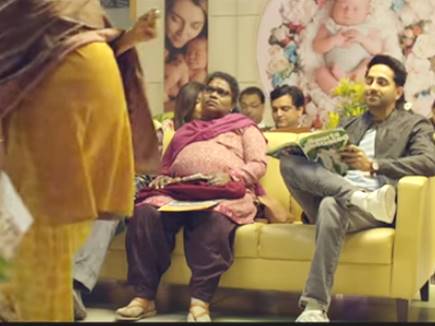 Next post Video: Ayushman’s mother is pregnant in ‘Badhai Ho’, the trailer is funny