The Kapoor family has given Bollywood the best star of every generation.

Mumbai The Kapoor family has given Bollywood the best star of every generation. The journey that started with Prithviraj Kapoor continues. Recently, a picture of Samira, daughter of Karisma Kapoor of Kapoor family, has been going viral on social media. Samaira tied Rakhi to Kareena Kapoor’s son Taimur for protection. 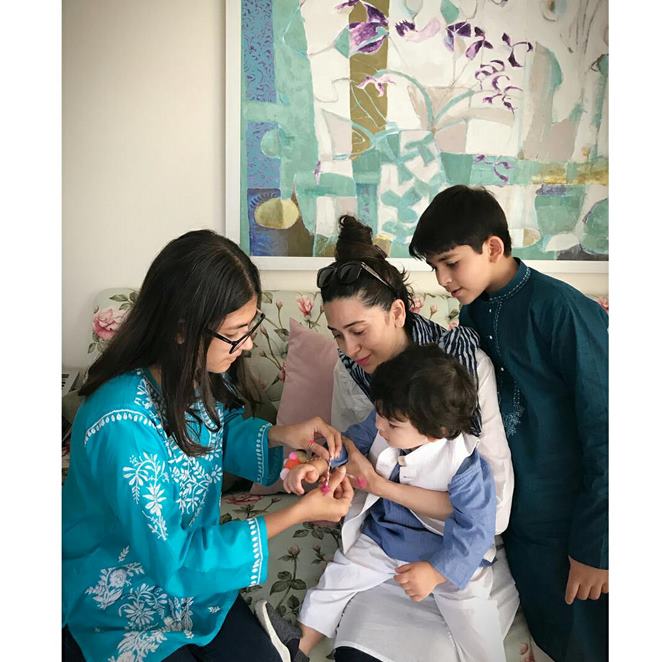 It is said that the daughter has the shadow of the mother. Similarly, Karisma followed her mother into the film industry and now her daughter can do the same.

In recent times, many star girls have made their debut in Bollywood including Sara Ali Khan, Jahnbi Kapoor and Ananya Pandey. According to some media reports, Shah Rukh Khan’s daughter Suhana Khan may also make her Bollywood film debut soon. 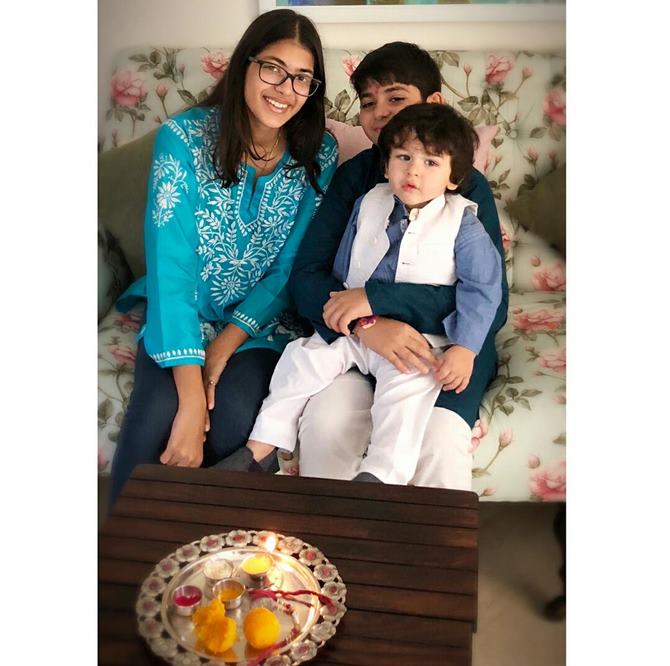 Karisma Kapoor, who ruled Bollywood in the 90’s, is far from Bollywood nowadays. Karisma was last seen in the lead role in the 2012 film Dangerous Ishq.

The actress, who once made headlines for her work, has been in the news for the past few days due to the ongoing ups and downs in her personal life. She has also been divorced in recent days, after which she devoted her full attention to child care. 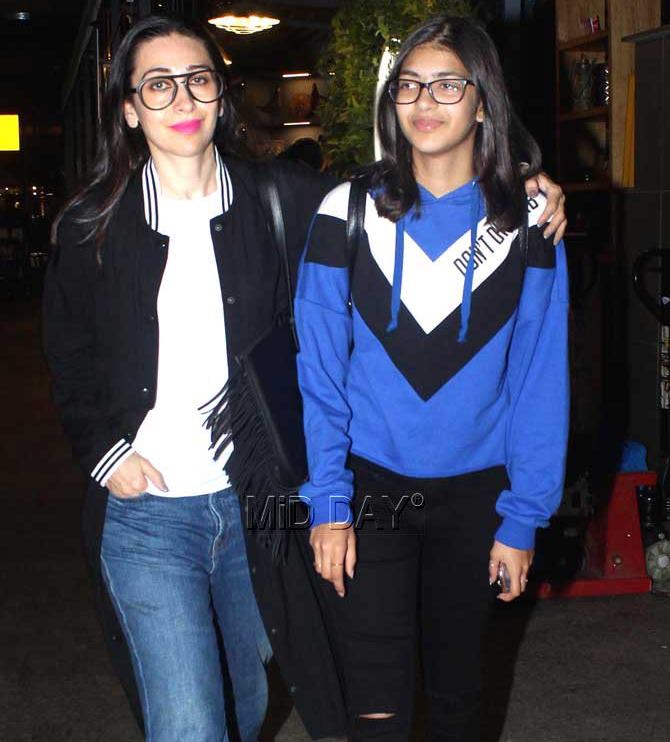 Very few people know that Samaira made a short film B Happy which was screened at the 19th International Children’s Film Festival. The film was made by Samaira two years ago. 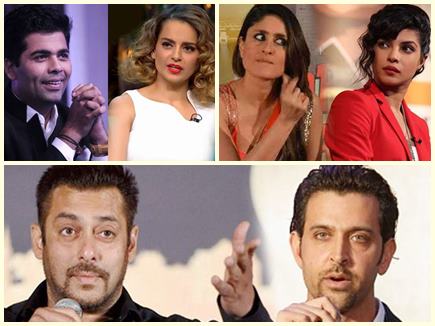 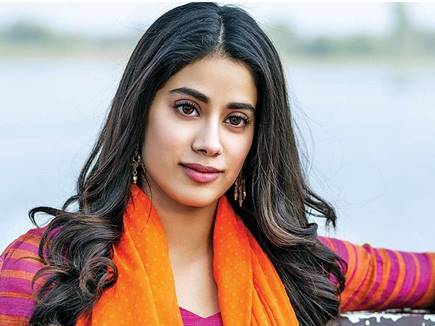