There was no interaction between the heroes and heroines of ‘Notebook’, that was the reason

Before the shooting, the hero-heroine is asked to increase the bond, here the situation is reversed.

A unique issue has come to the fore in the case of the ‘notebook’ film produced under the production house of superstar Salman Khan. The main actors of the film were not allowed to talk to each other during each schedule. In fact, the demand of the story was such that the director could not create any bond between the two. The “Notebook”, released in the last week of March, will tell the love story of two unknown hearts where the two feel close to each other despite the distance. In order to maintain the same emotion in the film, the director would refrain from talking to both the actors even after the scene. Not only that, the director of the film strictly forbade both the actors to talk to each other during the shooting.

Pranutan and Zaheer Iqbal spent most of their time talking to the children. Despite working together in the film, the two actors were not aware of each other and this only makes the film more beautiful. The two songs of the recently released film ‘Nahi Laga’ and ‘Laila’ are getting huge response.

Earlier, Salman Khan released a notebook trailer at a grand launch. The ‘notebook’ set in Kashmir will take the audience on a romantic journey. The creators claim that the question will arise in your mind whether you can fall in love with someone you have never met.

See also  Many heroes refused to turn on the 'Batti Gul Meter'.

The notebook is shot in the beautiful valley of Kashmir, which will witness the authentic love story of two lovers Firdaus and Kabir and with strong casting of child actors who play important roles in the story.

Directed by Nitin Kakkar, the film is produced by Salman Khan, Murad Khetani and Ashwin Verde. The movie ‘Notebook’ will be released on March 29. 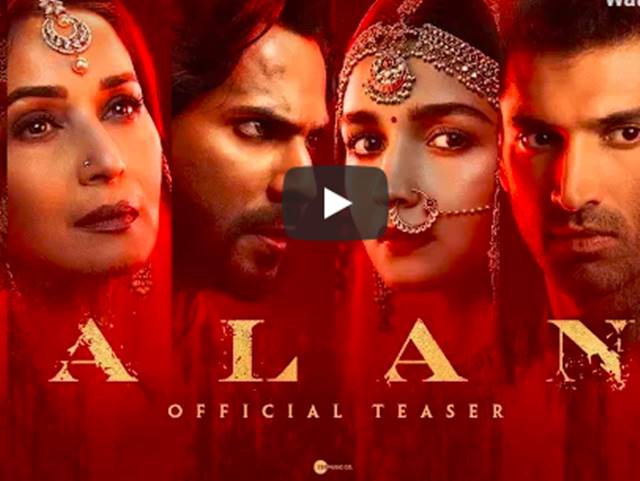 Previous post Video: The teaser of ‘Kalank’ shows the tension in the relationship 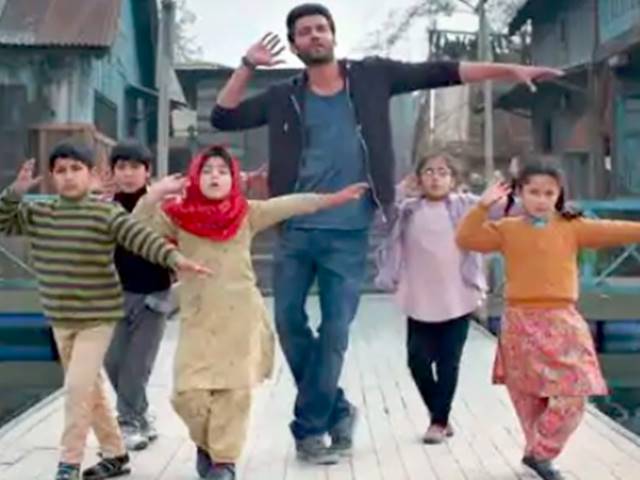