Mumbai – Tourists have not been able to get train tickets in India for 63 years. Tourists travel on this train for free. This train runs on the border of Himachal Pradesh and Punjab. The most important thing is that there is no TT on this train. This train is run for tourists visiting Bhakra-Nagal Dam. The train runs between Nagal and Bhakra on the border of Himachal Pradesh and Punjab. Not only from India, but also from abroad who go to see Bhakra Nagal Dam, he travels on this train free of cost.

The specialty of this train is that it has wooden bogies and no TT. This train runs on diesel and consumes 50 liters of oil per day. This train had three bogies but at one time it had 10 bogies. One coach on this train is reserved for women and one for tourists. Free travel is available on this train so that tourists can see Bhakra Nagal Dam. The train is operated by Bhakra Beas Management Board. The train was launched about 73 years ago today. This train was operated in 1949. The train carries about 300 people and many tourists from 25 villages daily for free. School-college students get the most benefit from the train. However, most of the train journeys are free to the surrounding villages.

According to the report, the need for a special railway was felt during the construction of Bhakra Nangal Dam. Then this train started. At that time there was no way to travel between Nangal and Bhakra. Due to which it has been decided that a railway will be constructed along the route to facilitate the movement of people with heavy machinery. Initially the train was powered by a steam engine. Later in 1953 it started running on engines imported from America. This train still has a 60 year old engine. The train chairs are also very old, and their handicrafts are also very old. The train crosses Shivalik hill and reaches Nehala station before reaching Nangal dam in Punjab. 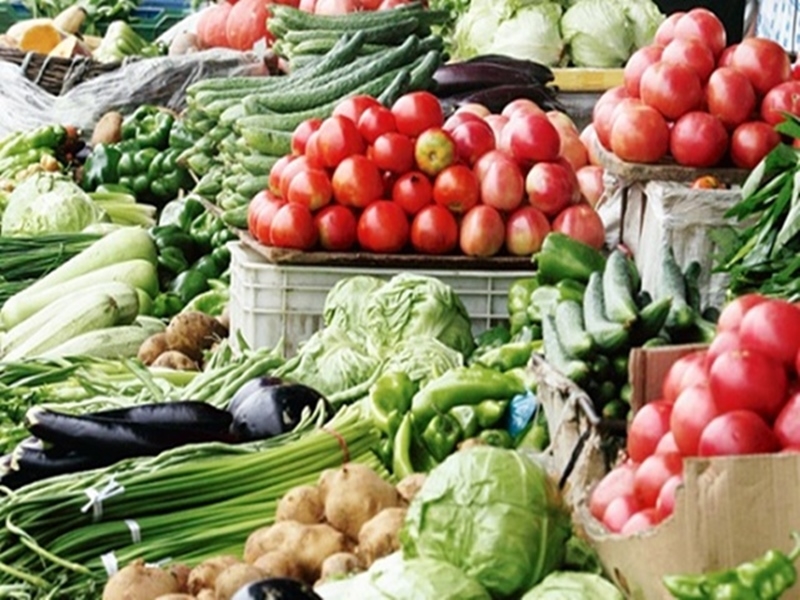 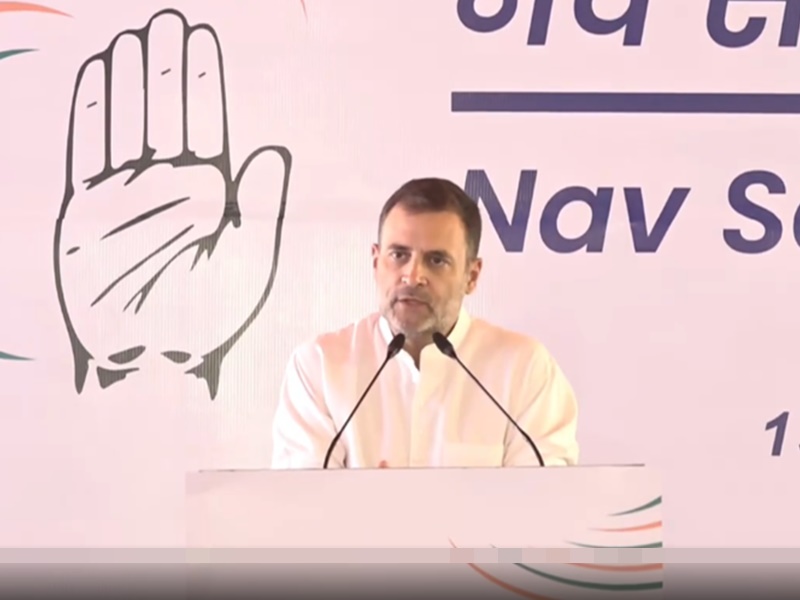 Next post Adepur: Rahul Gandhi advised to go among the people, said the principle of ‘one family, one ticket’ should be implemented.