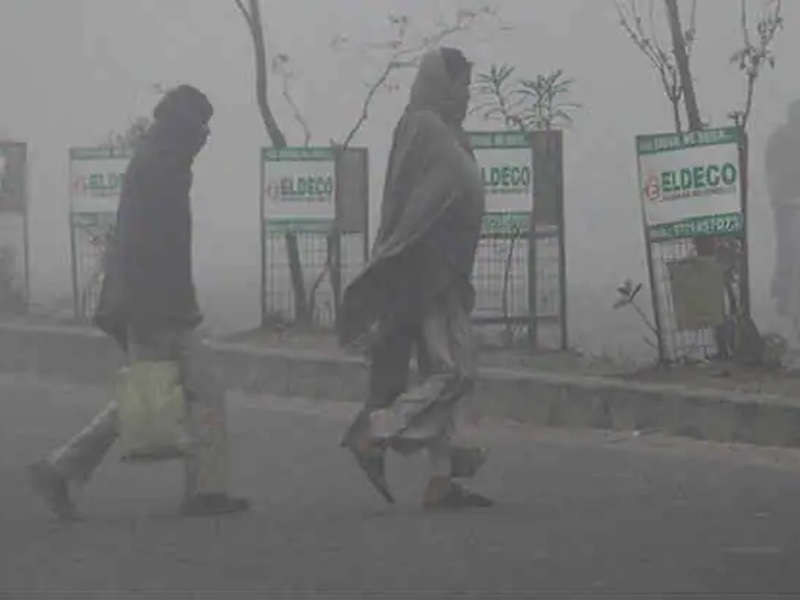 There is no relief from the severe cold in these 5 states, the possibility of rain and snowfall in the mountains again

Cold wave December 2021: Two western disturbances in the western Himalayan region between December 22 and 25 may bring rain and snow.

Cold wave December 2021: Due to snowfall in the mountains, it is getting colder in the plains. In Rajasthan, Madhya Pradesh as well as Delhi, the mercury has gone below normal. Meanwhile, the Indian Meteorological Department (IMD) has issued an alert. The IMD estimates that severe cold will be felt in Madhya Pradesh, Rajasthan, Punjab, Haryana and Delhi in the next two days. Only then can relief be hoped for. It is also estimated that the temperature will remain normal for the next 10 days. The weather is fluctuating due to three western disturbances. Read the weather report here

Weather News: Rain and snow from December 22 to 25

According to the meteorological department, cold wave will continue for the next two days in some states and Union Territories including Delhi, Rajasthan and Madhya Pradesh. However, a slight rise in temperature is expected after that. Meanwhile, light to moderate rain and snow are expected in the western Himalayan region between December 22 and 25, under the influence of two western disturbances.

Punjab, Haryana, Delhi, Rajasthan and parts of Madhya Pradesh are likely to experience severe cold wave during the next 24 hours. Cold wave is expected in Uttarakhand, Uttar Pradesh, Maharashtra, Bihar and parts of Jharkhand till Wednesday afternoon and in Jammu, Kashmir-Ladakh-Gilgit-Baltistan-Muzaffarabad, Himachal Pradesh, Ganges and West Bengal.

Taurus Horoscope 2022: Rahu Keto in the first and seventh house, find out what the new year will be like for the people of Taurus

Leo’s Annual Horoscope 2022: Leo’s Symbol Be careful in the new year, learn how to avoid harm.

Cancer Annual Horoscope 2022: Due to the presence of Saturn in the seventh house, people with cancer will get this happiness in the new year.

Gemini Horoscope 2022: In the new year, the fate of the Gemini people will open, employment will be promoted

Aries horoscope 2022: Fight Hanuman ji in new year of Aries, will be blessed 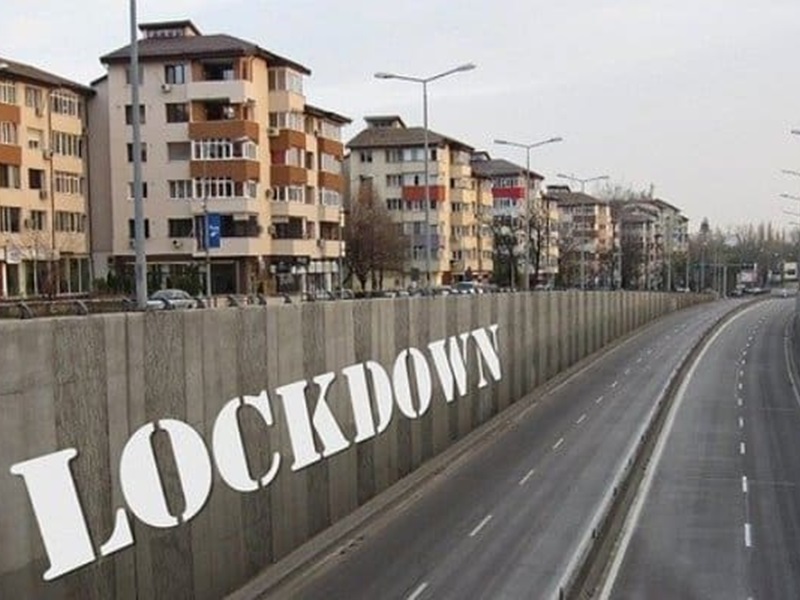 Previous post The effect of Omicron, will there be a lockdown again, schools may be closed, read updates 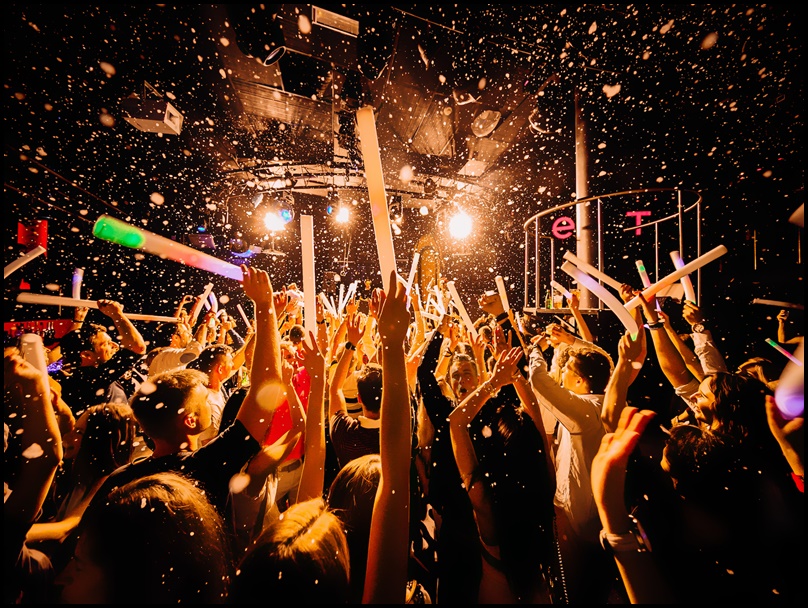 Next post Omicron: If you are celebrating Christmas and New Year, first know this guideline.