Sanjay Nirupam has demanded that RK Studio be turned into a museum.

Veteran actor Randhir Kapoor has said that the Kapoor family is saddened by the decision to sell RK Studios but they have to make this decision keeping in mind. They have no choice.

In an interview, Randhir said that after the fire broke out in RK’s studio, all the memories associated with it were burnt to ashes, nothing was left. Randhir Kapoor said, I lost more than money. We have lost all the memories associated with Raj Kapoor. Everything that Raj Kapoor built has been burnt. Everything is lost. ‘ Randhir Kapoor added ‘How is the condition of the road today’ and there is heavy traffic so no artist wants to come to our studio in Chembur to shoot. They found it easy to move to Film City, which is why we decided with a heavy heart that we would sell it.

Note that last year a set of RK studios caught fire. Everything was burnt down. Hindi movies have been shot here. Meanwhile, politicians have also jumped on RK Studio. Mumbai Congress chief Sanjay Nirupam has demanded that RK Studios be turned into a museum to preserve the memory of Raj Kapoor.

Kareena has said in the past that Papa, Chintu Uncle and all the other adults have decided on this, so I think they will be the right person you should talk to. Yes, but I must say that this place is a great honor for us This place is like home to us and it is also true that RK Studios was a very big and special place not only for us but for the entire film industry. And he has many glorious years This is also true in the Hindi film industry, it will be equally respected. L as always 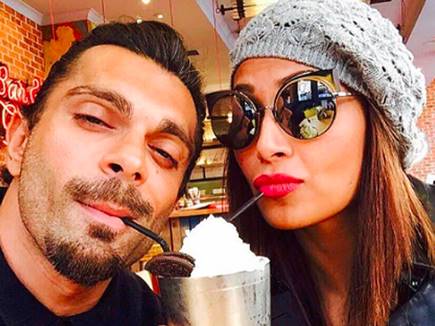 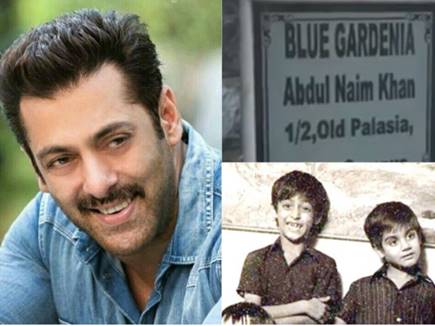 Next post Video: Salman misses his hometown because of AYUSH