The trailer for ‘Race 3’ is coming out today, hopefully it will all be seen in this flash

The great thing is that a lot of preparations have been made for the release of this trailer in 3D in Mumbai.

The trailer of Salman Khan’s next movie ‘Race 3’ is being released today. The great thing is that a lot of preparations have been made for the release of this trailer in 3D in Mumbai.

The last ‘Race’ came out five years ago, so there is curiosity about this new episode. Apparently Salman Khan’s presence has made it even bigger.

It is hoped that some flute-playing dialogues will also be heard in the trailer of the film. Salman must have been given some one liner in it.

The film was shot in one location after another. It has been filmed in Abu Dhabi, Bangkok and Pattaya. Ladakh will also be seen in this trailer.

The trailer is expected to focus on the action scene. Apart from Salman and Bobby Deol, Jacqueline Fernandez has also done a lot. Jacqueline also admits that Salman’s stunts in the film were amazing.

Salman Khan’s style will also be discussed in this film. He is wearing about 45 custom made tuxedos. And they can be seen in more action scenes. 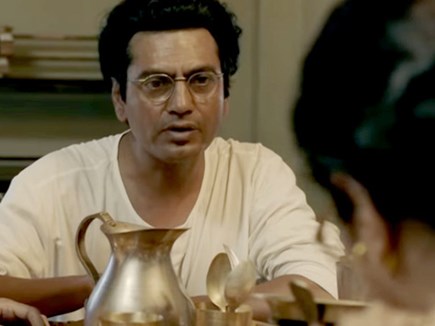 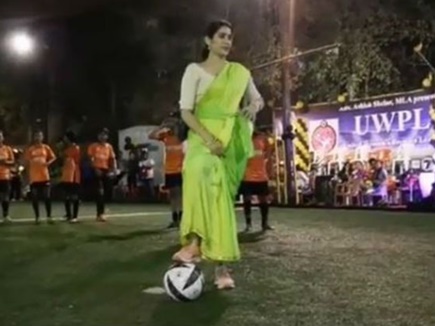