Sonam and Rajkumar Rao are seen in romantic and emotional style in the title track of the film.

MumbaiThe title track of ‘Ek Ladki Ko Dekha To Aisa Laga’ has been released. The song is a mixed version of Hindi and Punjabi. Through this, the viewer will see some emotional, romantic and funny scenes of the film. It is difficult to say whether Sonam Kapoor and Rajkumar will be seen romancing in the film. However, looking at the title track, the romantic feeling is definitely coming. The song also features Anil Kapoor and Juhi Chawla.

Sonam Kapoor and the photo team shared the title track on their social media accounts. While sharing the video, Sonam wrote a beautiful line, what would true love be like without this kind of song .. so here is the title track. We let you know that the trailer for the movie came out on December 27th. The teaser of the movie has been released before. So far, viewers have been liking all the videos and posters related to the film. 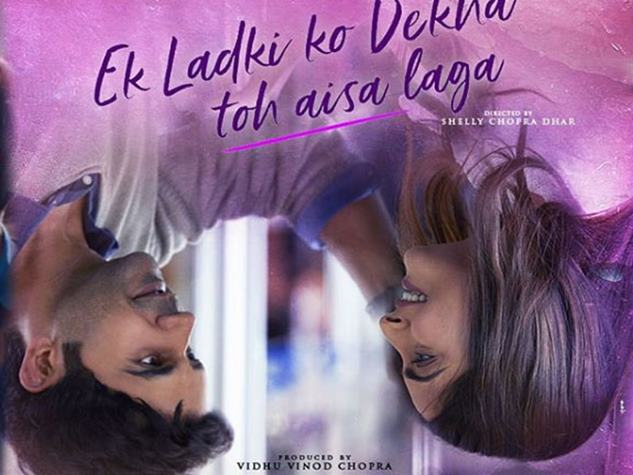 Such is the story of some pictures

The makers have also released a new poster of the film, which features Sonam and Rajkumar Rao opposite each other. The movie directed by Shelly Chopra will be released in theaters on February 1. The film is said to be a romantic love story. The film is based on a gay relationship where Sonam Kapoor falls in love with a girl, not the protagonist Rajkumar Rao. No information has been released about Sonam’s partner at the moment. In this film, Anil Kapoor and Juhi Chawla are seen together on the big screen after 9 years. 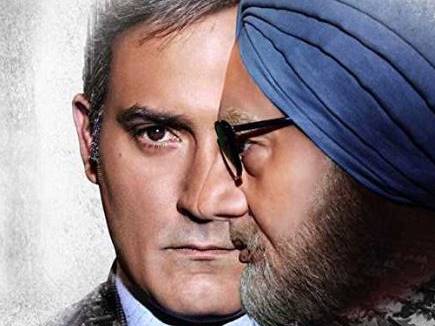 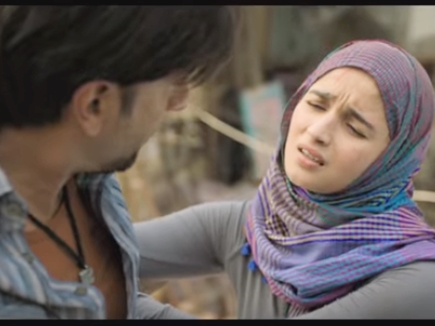 Next post Video: Ranbir, the driver’s son in ‘Gali Boy’, has seen this dream