The director believes that the character got different strength from being Salman because of his special relationship with his father.

According to director Ali Abbas Zafar, no one could have acted better in the lead role of ‘Bharat’ than Salman. Explaining the reason, Ali said that Salman is very close to his family and especially his father and he does not compromise on anything related to his family.

Although Salman’s close ones often share the depth of the relationship between him and his father Selim, Salman gives utmost importance to every word of his father. Salman never went to his father like an ideal son. Against what has been said.

The story of ‘Bharat’ is also based on the father-son relationship and matches the relationship between Salman and Selim Khan. Salman’s character in the film is ready to fight against all adversity in the interest of his family. Director Ali Abbas Zafar has said that Salman Khan is the right choice and said “I don’t think there is a better option in India to play the role of Salman Khan. You know how close and respectful they are. “

The director added, “It is also true that when you make a film like ‘Bharat’, you need a superstar who is known to everyone in this country.” One of the most awaited films of the year, ‘Bharat’ saw Ali Abbas Zafar, Salman Khan and Katrina Kaif working together for the third time. In addition to Salman and Katrina, the film also stars Tabu, Jackie Shroff, Disha Patani, Nora Fatehi and Sunil Grover. The film will be released on Eid on June 5. 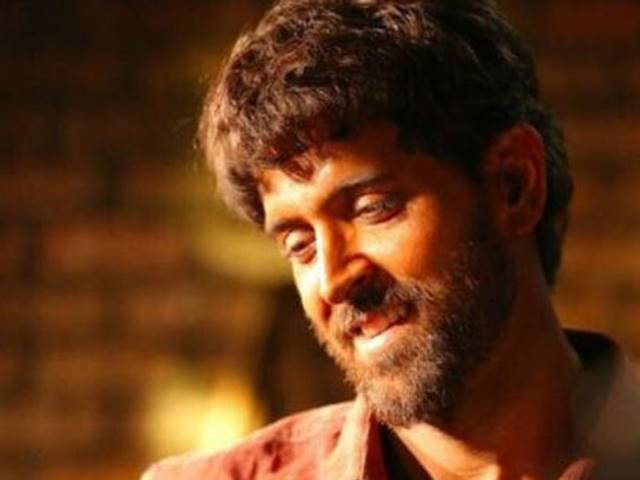 Previous post Hrithik took his picture in front of Kangana 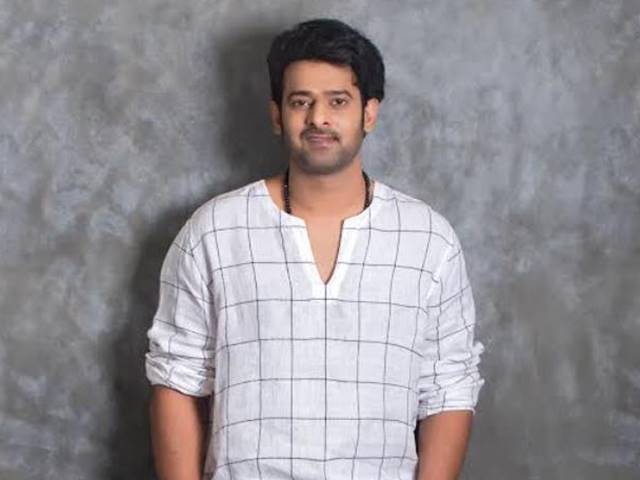 Next post Prabhas was annoyed in Hindi in the shoot of ‘Saho’, Shraddha Kapoor helped