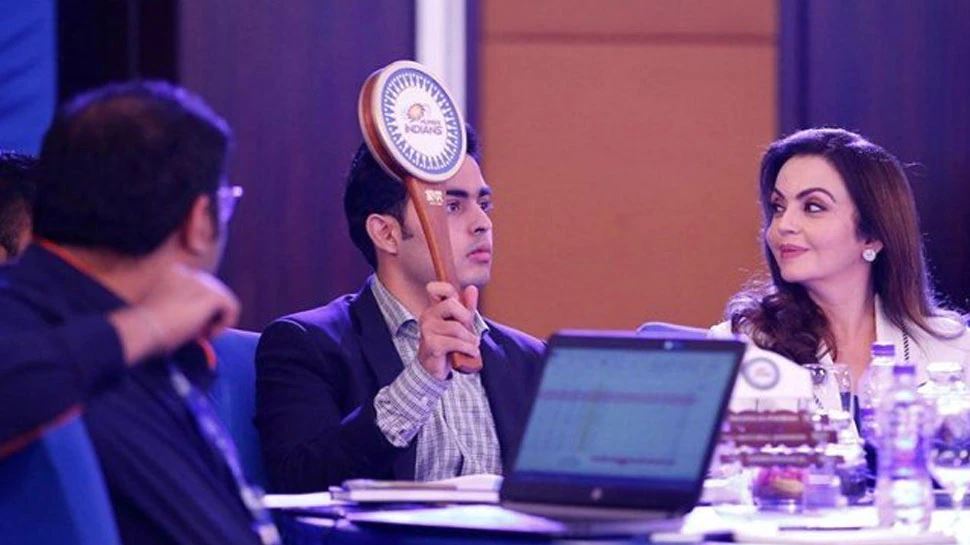 England fast bowler Joffra Archer has been ruled out until next season. This is because the 26-year-old Barbadian cricketer recently underwent a second surgery for his fractured right elbow. The England and Wales Cricket Board (ECB) said in a statement on Wednesday that doctors had performed a second operation for a fractured right elbow, asking him to rest for a longer period.

The second surgery means Archer will not take part in the IPL 2022 mega auction to be held in January. He also did not play in the IPL 2021 Dubai League for Rajasthan Royals with England all-rounder Ben Stokes. The Royals decided to keep both players out of the squad before the auction earlier this month. “The England and Wales Cricket Board has confirmed that the fast bowler underwent a second operation on his right elbow in London on Saturday 11 December,” the statement said. In this operation, they need a long time to rest.

“He will return to cricket but will not take part in any series for the time being,” the statement said. Archer last took seven wickets at an economy rate of 6.75 in international cricket in the five-match T20 series against India in February. He missed the IPL 2021 season in India and Dubai due to a right elbow injury. He was ruled out of the game in May this year due to an elbow injury. 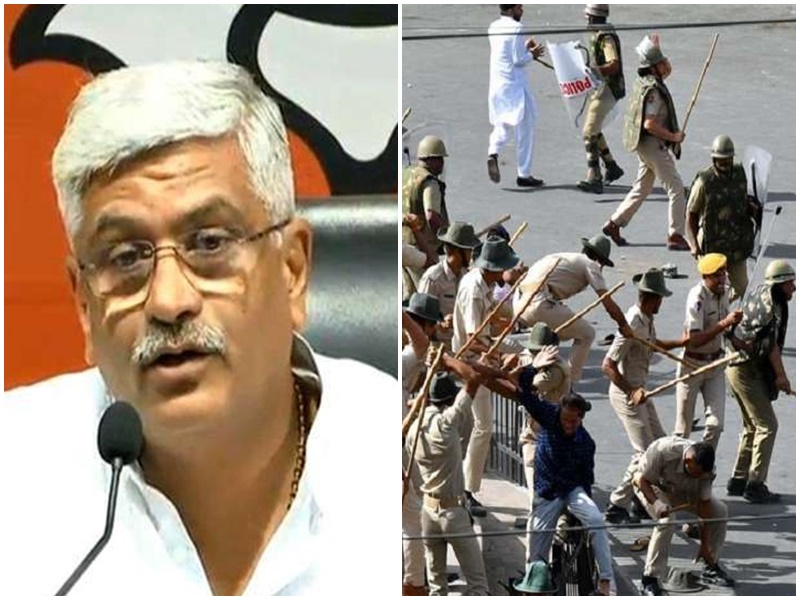 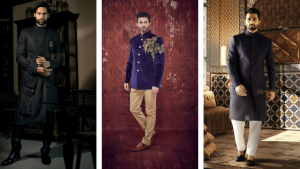 Mumbai: The No Entry starring Salman Khan rocked the box office, the sequel to this movie has been under discussion...

When the roof of your house or your sewer breaks down, you may be really worried that it should be...

Resize the font.The central agency INSACOG on Sunday confirmed the detection of BA.4 and BA.5 forms of corona virus disease...

What is the winner of car sun protection test?The winner of the test is, for example,The best RC car under...

Resize the font.PM Kisan 11th Episode 2022: The wait of farmers for the 11th installment of Prime Minister Kisan Summon...