The release date of ‘Street Dancer 3D’ has changed, now it will come next year

It used to be called ‘ABCD 3’, before the name was changed, now the release date has changed.

Work on ‘Street Dancer’ starring Varun Dhawan and Shraddha Kapoor’s Remo D’Souza has been going on for almost four months. The release date of this photo has been changed. Earlier it was supposed to come this year, now it will come in 2020. Now it will be released on January 24th. Earlier, it was supposed to reach Diwali on November 8, 2019. We tell you that Anurag Basu’s movie which is being called as sequel of ‘Life in a Metro’ will be released on January 24, 2020. It features Abhishek Bachchan, Rajkumar Rao, Aditya Roy Kapoor, Fatima Sana Sheikh and many more.

The shooting of ‘Street Dancer’ is going on in Dubai at the moment. Earlier it was called ‘ABCD 3’. Two posters of the film have been released along with it. One has Varun Dhawan and the other has Shraddha Kapoor. The poster states that the film will be released in 3D. 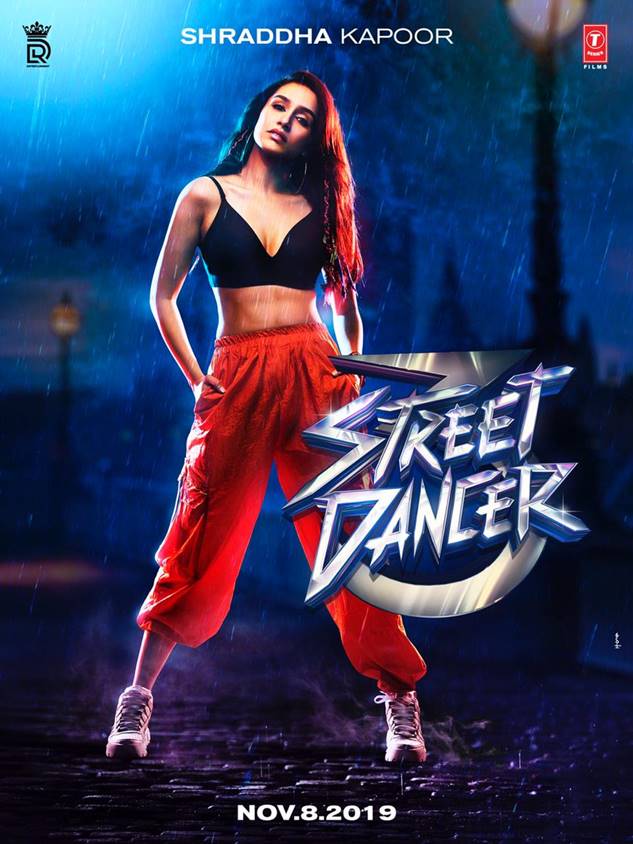 Also in this picture are Nora Fatehi, Sonam Bajwa. It is being produced by Bhushan Kumar. Varun Dhawan and Shraddha Kapoor will be seen sharing screen space once again in this movie after their last superhit movie “ABCD 2”. Following the success of ‘Wife’, Shraddha’s upcoming films ‘Saho’, ‘Chishore’, ‘Saina’ and ‘Street Dancer’ are all set to release in 2019. 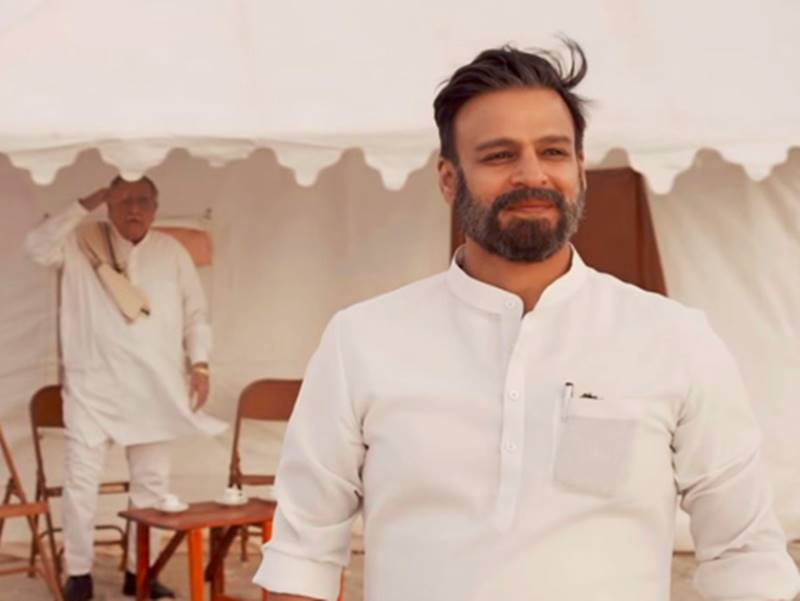 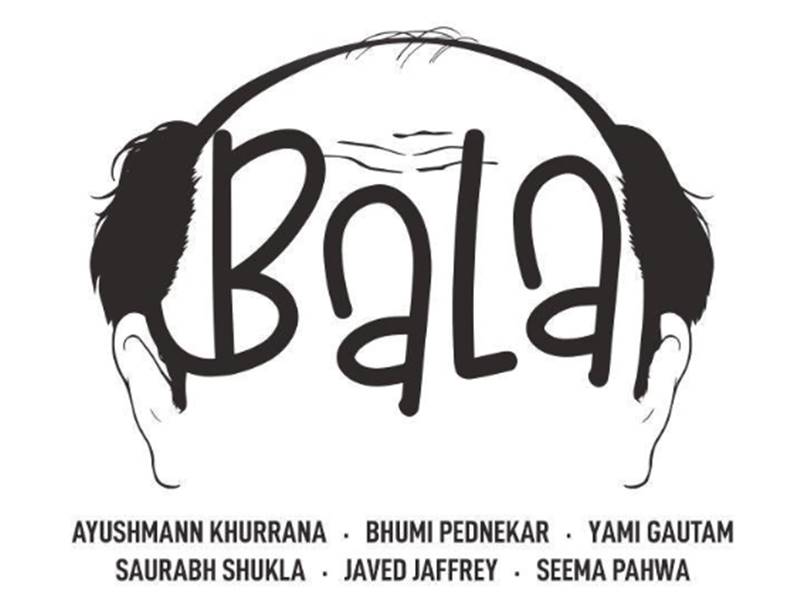