The release date of 83 has been fixed, just one year ago a special picture was released.

This movie has a glimpse of all the actors who are playing special roles in this movie.

Exactly one year is left for the release of ’83’ directed by Kabir Khan. The film will be released on April 10 next year. Ranbir posed in a special photo to remind us of the one year distance from release. 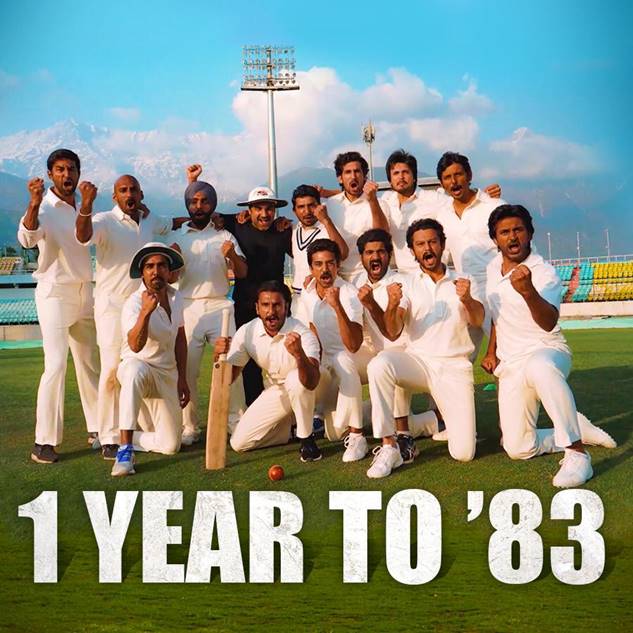 After the training session at Dharamsala, the entire cricket team was seen posing for a photo with Ranbir Singh and Pankaj Tripathi before returning from Himachal Pradesh. Let us know that the team of ’83 is ready for the picture and the picture of the team is being shared with Kapil Dev, Balwinder Singh Sandhu and Mahendra Amarnath. Senior players are guiding the on-screen cast by sharing real-life experiences of their cricketing lives.

83, directed by Kabir Khan, will be directed by Kabir Khan and will feature Ranbir Singh in the role of former Indian cricket captain Kapil Dev. ’83’ will be Ranbir Singh’s first trilingual film to be made in Hindi, Tamil and Telugu. It is being called the ‘biggest sports film’ in the country. It will be released on April 10, 2020 in Hindi, Tamil and Telugu.

Ranbir Singh recently said in an interview, ‘Cricket was a big deal in India when I was born. It’s not just a cricket story. There is a sea of ​​emotion in it. 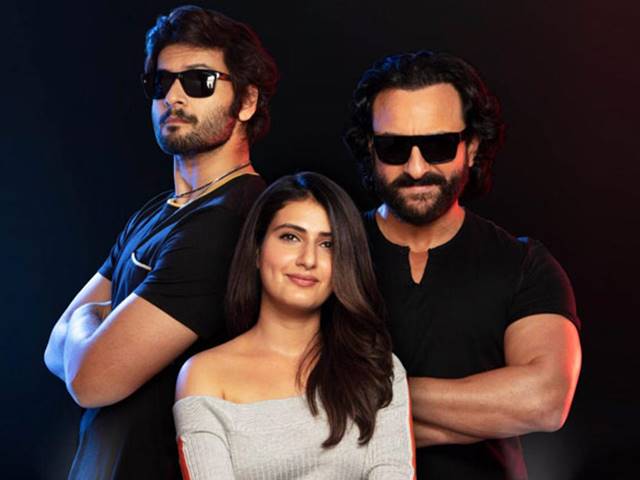 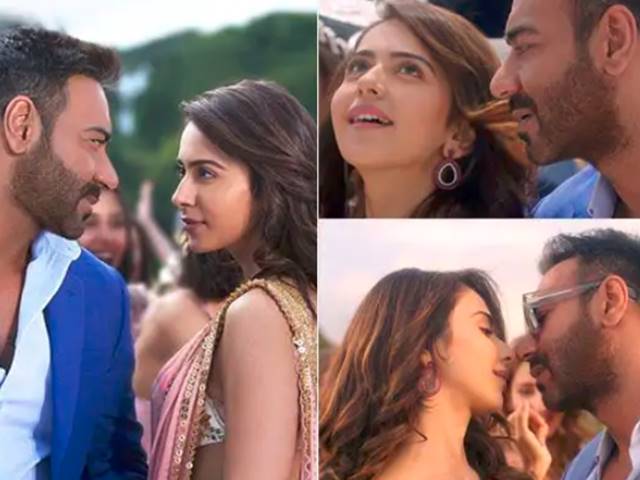