The producer said that ‘Race 3’ is a hit, will make the fourth part

He said that the cost of the film has been recovered and some profit has been made from it.

‘Race 3’ starring Salman Khan was a flop at the box office. However, the makers of the film consider it a big hit for themselves and have announced that the fourth part of the race will also be made.

“Race Three is a superhit film,” said Kumar Taurani, producer of the Race series. The previous two episodes were directed by Abbas Mastan but we have no dispute with them. He said that when ‘Race 4’ starts, we will try to bring both Abbas-Mustan and Salman Khan on board but nothing can be said from now on.

Notably, ‘Race 3’ was packed with actors like Salman Khan, Bobby Deol, Anil Kapoor, Daisy Shah, Jacqueline Fernandez and Shakib Selim. But there was not much bumper collection. . So, he believes that Tips is one of the hit film production companies in the history of this film. He also said that the cost of the film has also been recovered. 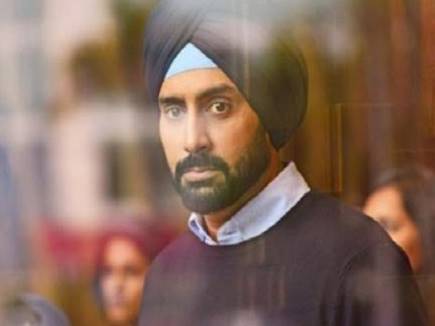 Previous post Abhishek has this relationship with Punjab, Ahuja is also drinking a lot of yoghurt 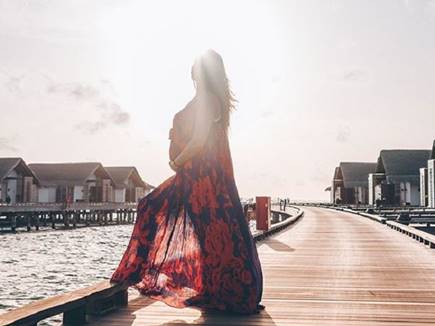