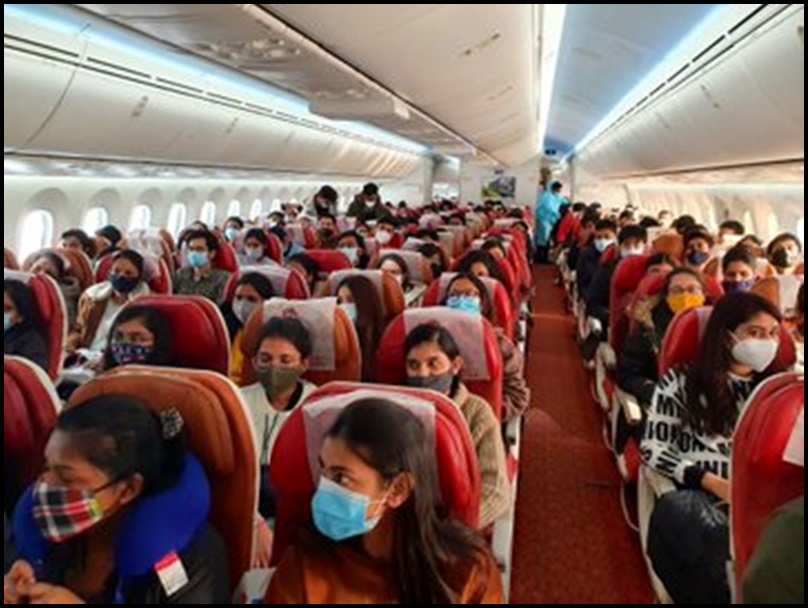 Ukraine-Russia crisisToday (Saturday) is the third day of Russian attacks in Ukraine. The return of Indians from Ukraine has begun. Earlier, Foreign Minister Dr SJ Shankar had said that the first flight with 219 Indians deported from Ukraine had departed from Romania for Mumbai. The Foreign Minister said that we are making progress. Our teams are working on the ground 24 hours a day. I am personally supervising. On the other hand, Minister of State for External Affairs Meenakshi Lekhi said that more than 4,000 people have returned but some are still trapped there. India is committed to protecting its citizens. We are trying to get people out of there. Ukraine’s airspace is closed so we are using land routes.

Foreign Minister Dr SJ Shankar has said that the first flight with 219 Indians deported from Ukraine left Romania for Mumbai.

The Foreign Minister said that we are making progress. Our teams are working on the ground 24 hours a day. I am personally supervising. pic.twitter.com/zWRShNruNM

The cost of bringing in students will be borne by the government.

Defense Minister Rajnath Singh said the Indian government would repatriate people stranded in Ukraine at its own expense. Many people had come from there. Our Foreign Minister SJ Shankar has spoken to the Foreign Minister of Ukraine. Arrangements are being made to bring them here safely. We want things to be normal.

India stands by its commitment to protect its citizens. Due to the closure of Ukraine’s airspace, we are using land routes and working with other countries to evacuate our citizens. The Prime Minister is clear on the issue that ministries should focus on the people: MOS Meenakshi wrote pic.twitter.com/fW0qMU6lde

This is Putin’s war.

German Ambassador to India Walter J. Lindner said it was Putin’s war. It is a shame that this is happening. We will respond to economic sanctions. He said that occupation of another country could not be allowed. We want an international community based on international law.

188 people from Uttarakhand are stranded in Ukraine.

Uttarakhand DGP Ashok Kumar said 188 people from the state were reportedly stranded in Ukraine. The Foreign Ministry is making the necessary arrangements to get them out. The state’s helpline number is 112. At the same time, Maharashtra Chief Minister Ajit Pawar said that about 1200-2000 people are stranded in Ukraine. We are working with the center to bring everyone back safely. 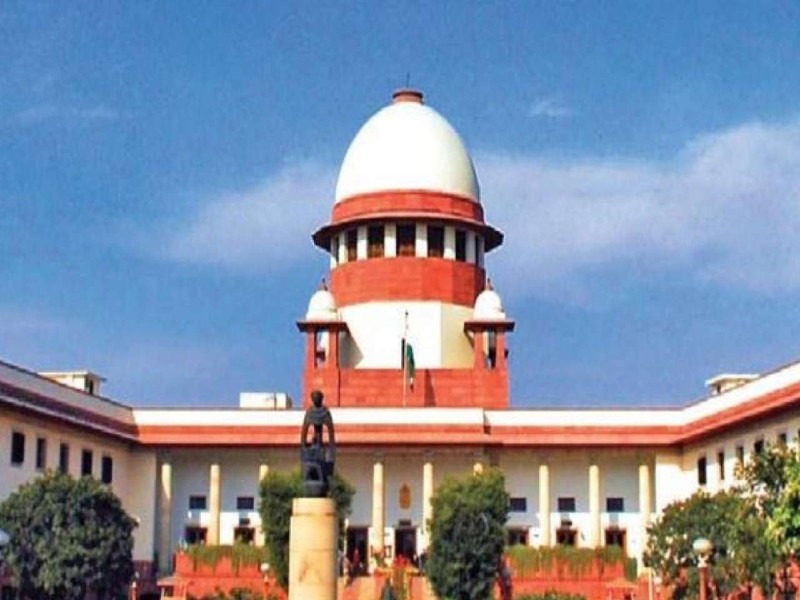 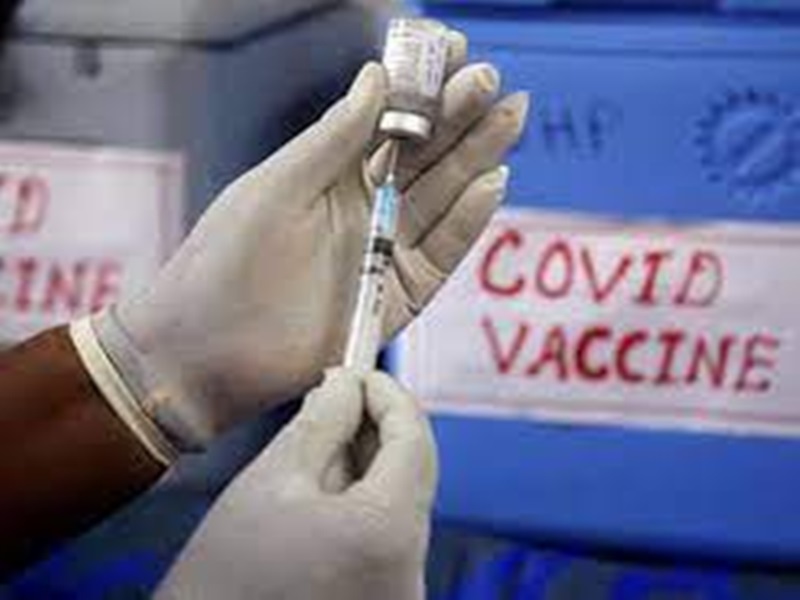 Next post If the booster dose is not given, the effect of the corona vaccine decreases after 6 months.