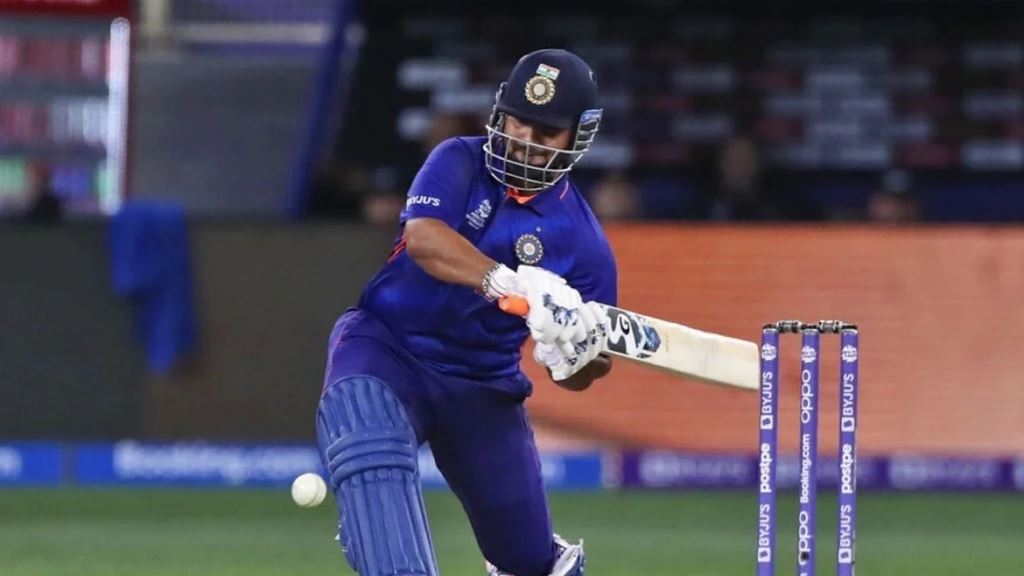 New Delhi – Rohit Sharma is the king of the Indian cricket team. There is no doubt about it. Rohit holds the record for most sixes in international cricket for India. Now in this regard, young wicketkeeper-batsman Rishabh Pant is competing with him from within Team India. The left-arm star Indian batsman also surpassed Rohit Sharma in this regard in 2021.

Rishabh Pant has hit a total of 36 sixes for India in all three formats this year and is the leading Indian batsman. Pant has hit the most 15 sixes in Tests and 11 sixes in ODIs. At the same time, he is at number three with 10 sixes in T20 Internationals. At the same time, Rohit Sharma has hit just 34 sixes this year and is the second Indian batsman after Pant. Rohit has hit the most number of sixes in T20, where he has hit 11 sixes in Tests. Surprisingly, Rohit did not hit a single six in ODIs. 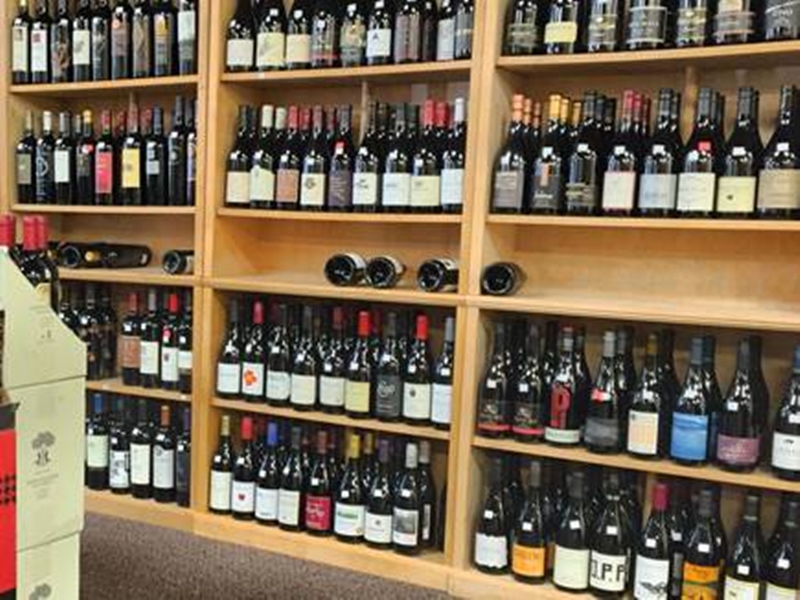 Previous post Now bars in Delhi can be open till 3 pm, alcohol can be allowed to continue. 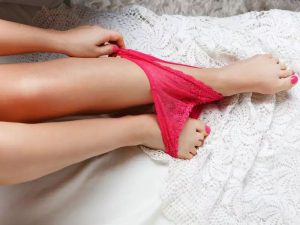 Next post Do you know the benefits of sleeping naked? If not here’s a new product just for you!