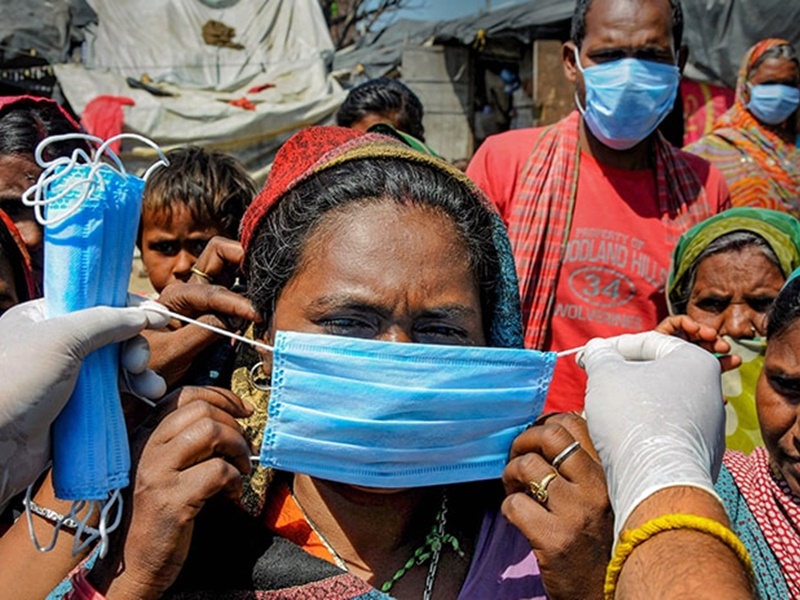 The most comforting news of 2022, the rise of the third wave in Delhi, allowed to open private offices with 50% capacity

End of Corona’s third wave: Delhi Chief Minister wrote a letter to LG demanding lifting of some restrictions, which has been rejected.

The end of the third wave of Corona: Has the third wave of Corona begun to end in India? News from the national capital, Delhi, points in that direction. Giving the best news of the year 2022, Delhi Health Minister Stander Jain has said that the rise of the third wave of Corona in Delhi has been completed. That is, now the cases will increase, not decrease. However, the weekend curfew is currently in the capital. The Delhi Chief Minister had written a letter to LG demanding lifting of some restrictions, which has been rejected. At the same time, permission has been given to open private offices with 50% capacity.

Earlier, the Delhi government had written a letter to LG proposing easing of sanctions. In the letter, Chief Minister Arvind Kejriwal had demanded that the weekly curfew in Delhi be lifted, weekly bazaars be opened and offices be allowed to open with 50 per cent capacity.

Delhi Health Minister Stander Jain said that it seems that the third wave of Corona has passed in Delhi. However, it is too early to say whether the national capital is out of danger. According to him, the peak of the third wave has passed but the restrictions in the city will be eased only when the number is further reduced. Peak gone, but no infection. The number of cases per day has increased from 50 to 28,000, now it has come down to 12,000 but it is still high. We will definitely lift the ban when it comes down further. The death toll in Delhi has risen to 43, the highest since June last year. About 400 people have died from the virus so far this month. The proportion of positively tested samples decreased by 2.38%. Earlier, Stander Jain had said that most of the corona patients in Delhi are recovering fast and they do not need to be admitted to the hospital. That is why the beds in the hospitals are empty.

Continuous improvement in the situation in Maharashtra, read the latest news from other states

Along with Delhi, Maharashtra is one of the states where the situation in Corona is constantly improving. That is why it has been decided to open a school in Maharashtra. Similarly in Madhya Pradesh, Rajasthan, Uttar Pradesh, Karnataka, Tamil Nadu the situation of the government is also being monitored and relief will be given to reduce the issues.

It is known from Kerala that cases are increasing here, but lockdown will not be imposed. A high-level meeting chaired by Chief Minister Panarayi Vajin decided that there was no possibility of a lockdown. 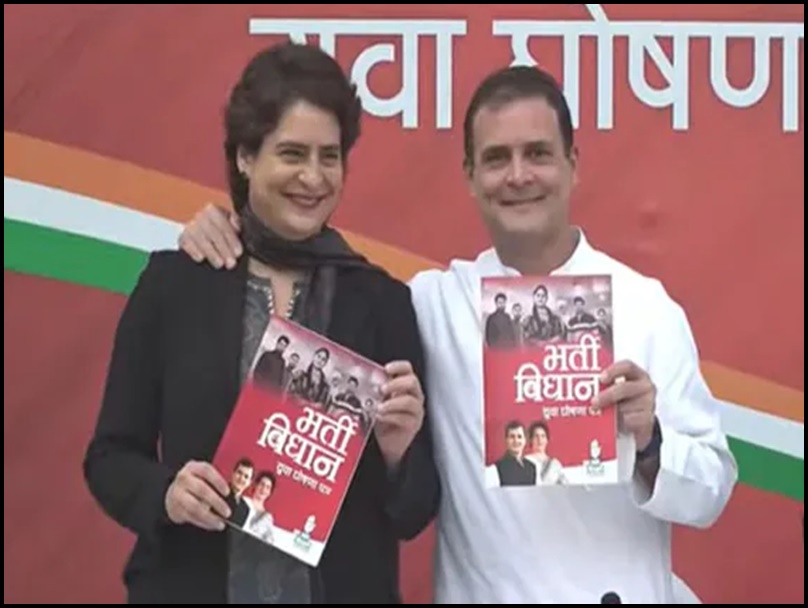 Previous post UP Assembly elections 2022: Who is the face of Congress chief minister in Uttar Pradesh, says Priyanka Vadra 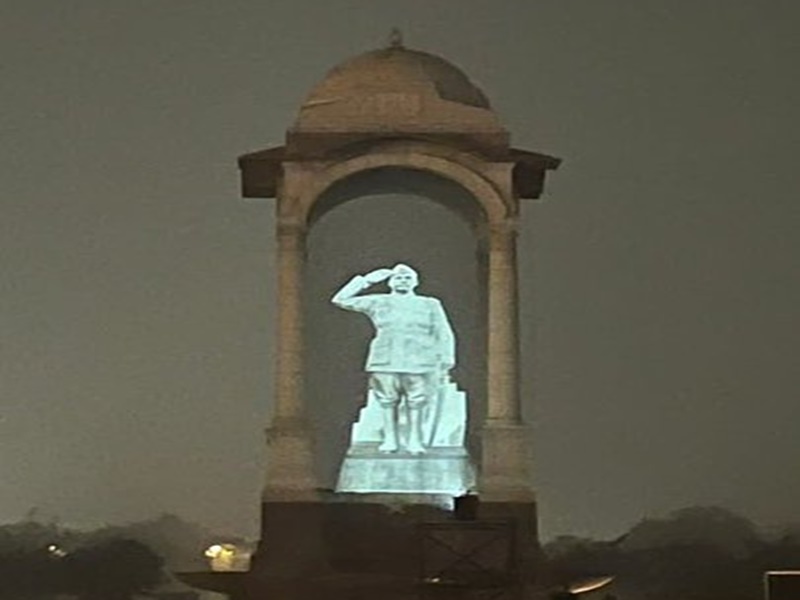 Next post A huge statue of Nitaji Subhash Chandra Bose will be erected at India Gate, PM Modi tweeted.