New Delhi – India and Pakistan (India vs Pakistan) will face each other again on the cricket field. Preparations have been completed, the field has been finalized and the date. The two teams will face off in women’s cricket, not men’s cricket. The ICC women’s cricket team is scheduled to host in March next year. The ICC has announced the schedule for this year’s World Cup, along with when the India-Pakistan match will be played. This match will be on March 7. The field will be Tauranga of Bay Oval. Both teams will start their campaign in this World Cup. 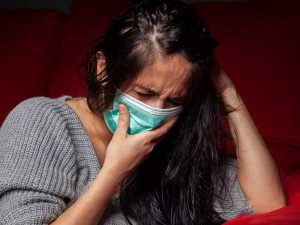 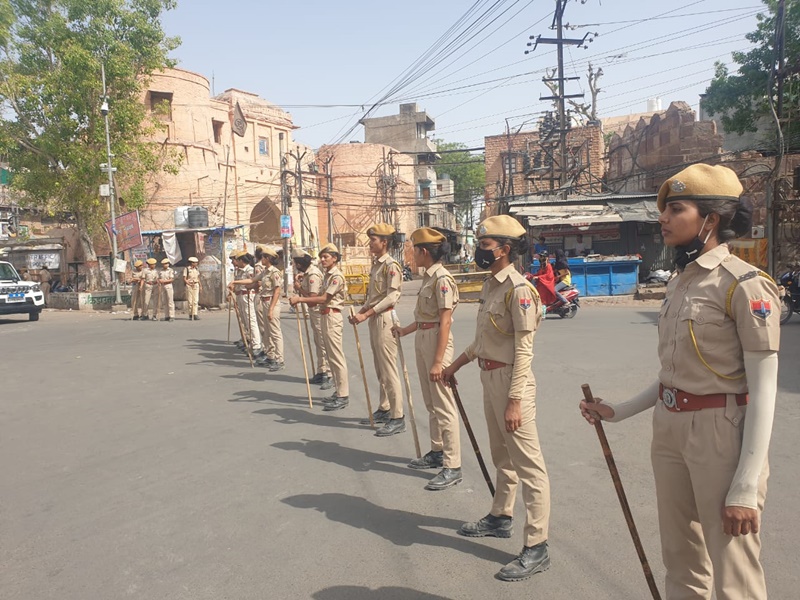