The ‘Housefull 4’ team posed for a photo without Nana

The shooting of ‘Housefull 4’ was going on in Jaisalmer.

In the case of Tanushree Dutt and Nana Patekar, Nana had just said a few days ago that he was currently shooting and that he would hold a press conference and talk to reporters as soon as he returned to Mumbai.

Sajid Nadiadwala’s ‘Housefull 4’ was being shot in Jaisalmer. The film’s team also shared a photo, which also features Akshay Kumar, Sajid Khan, Johnny Lever, Chunky Pandey and director Sajid Khan. Although the whole team of the film is together, Nana is not seen in this film. According to sources, Nana also refused to appear in the film as there was a lot of noise about her at the time. When Farah Khan recently shared a picture with him, Tanushree told him a lot. 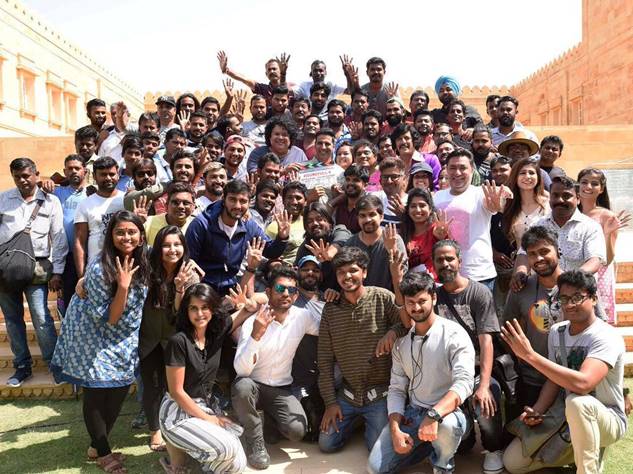 Farah Khan’s world also laughed on social media. However, according to sources, the producers do not want any controversy over the film, so they and Nana themselves have denied it. On the other hand, when Nana appeared at the Jodhpur airport after the shooting, the local media surrounded him. The media was constantly asking him, Nana, why aren’t you saying something, why are you silent? Her video is also going viral on social media, showing how Nana can’t answer media questions and how she’s getting angry, trying to remove the media channel’s mic from her mouth.

Now it remains to be seen whether Nana said that he would hold a press conference and answer all the questions, whether he spoke to the media back in Mumbai. Let it be known that Tanushree further informed that Nana and Vivek have also sent him legal notice. After Tanushree’s sexual harassment statement, many actresses in the industry have spoken in favor of Tanushree. 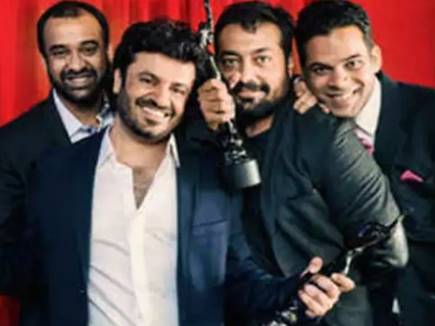 Previous post ‘F … Se Phantom’ will no longer be heard, the partners have closed the banner 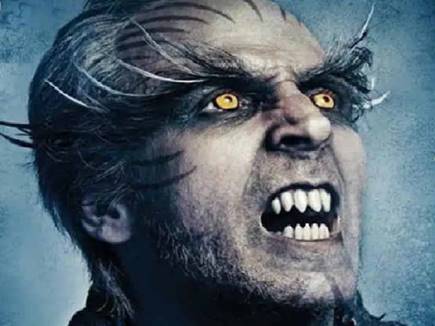 Next post Akshay Kumar is not playing the role of Crow Man in ‘2.0’!