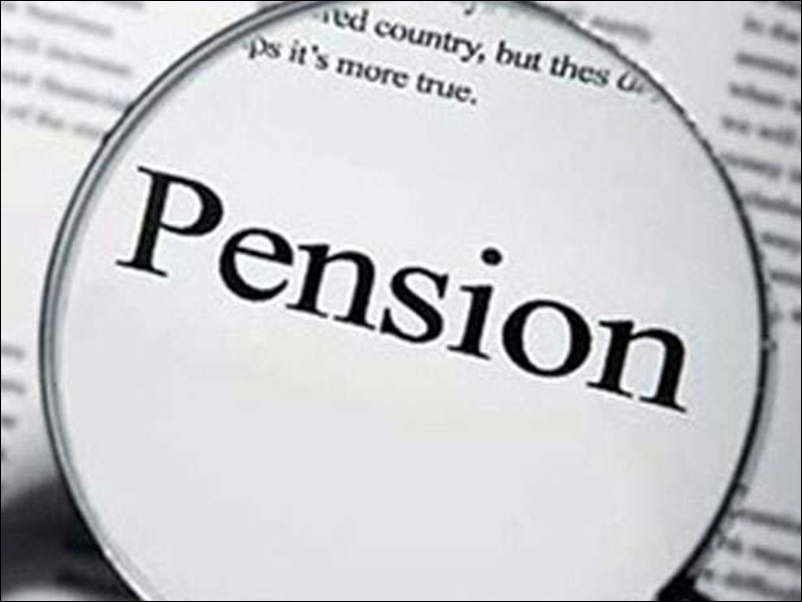 The government has given a new facility to pensioners, now this technology will be used in life certificate.

He said that this facial recognition technology for issuing life certificates is a historic and far-reaching improvement.

The Telangana state government had reduced the age of pension applicants to 57 years. In August and October, the state government called for new applications for the Asra pension, lowering the age to 57. From 2019 to August 2021, more than 100,000 pension applications are pending. After the age reduction, fresh applications were submitted in August and October. Thus, the total number of pension applications reached 2.9 million. But a month later, the investigation could not begin. The government had announced a pension from August. In Hazratabad only about 2500 people of 57 years were given pension. Thousands of people across the state are expected to receive pensions. Relevant authorities say the audit process has begun and it will take another month for the pension to be issued.

See also  Cryptocurrency: PM Modi's appeal to countries to ensure that cryptocurrency does not fall into wrong hands 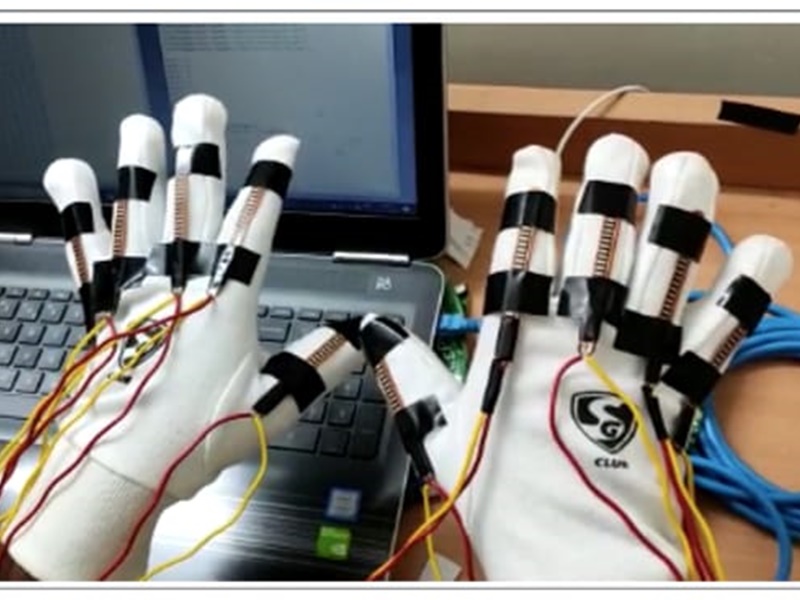 Next post State governments have taken necessary steps regarding #Omicron, find out where the action plan is