The giants’ Twitter-Facebook accounts were also hacked, then the hackers did this

Bollywood celebrities whose social media accounts have been hacked: Amitabh Bachchan’s Twitter account was hacked and a picture of Pakistan’s Prime Minister Imran Khan was posted on it. This is not the first time that the social media account of a Bollywood celebrity has been hacked, even though Megastar’s account was recovered within a few hours. Find out about celebrities attacked by hackers-

Anupam Kher: In 2018, when Anupam Kher was in the US, some of her friends from India reported that the actor’s Twitter account had been hacked. According to Anupam, it was run by the Turkish Cyber ​​Army and the profile read ‘I love Pakistan’. The actor later contacted Twitter and recovered the account. 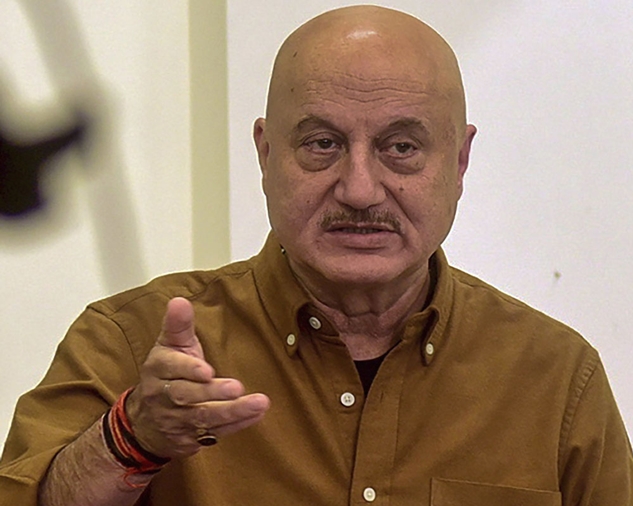 Urvashi Rautela: Actress Urvashi Rautela’s social media account was hacked and an offensive tweet was sent from her. The actress herself gave information about this and said that she is looking for the culprits. The matter reached the police. Shahid Kapoor: The same thing happened in Shahid Kapoor’s account. Later, when the account was recovered, the actor thanked God that he would keep a strong password from now on. 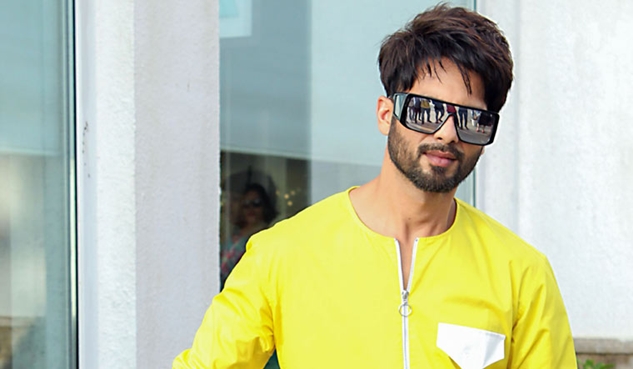 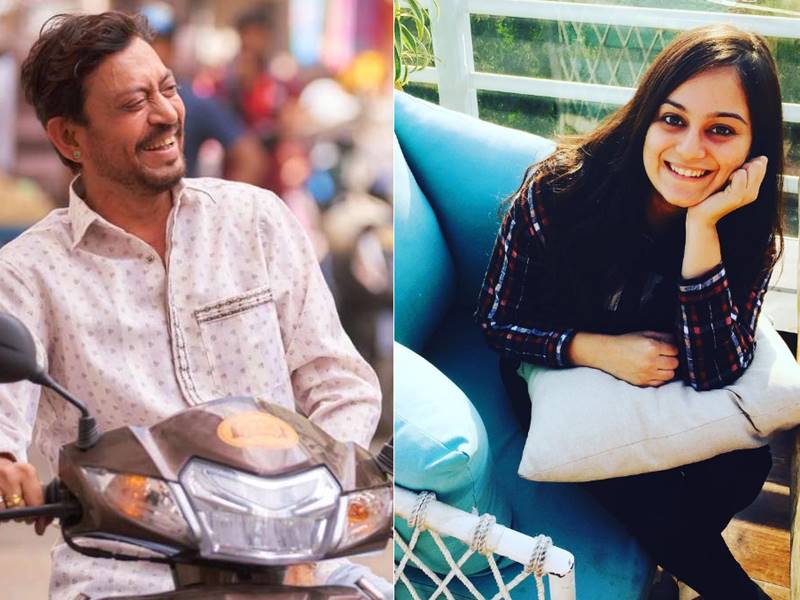 Previous post The new actress has got the role of Irfan’s wife in ‘English Medium’. 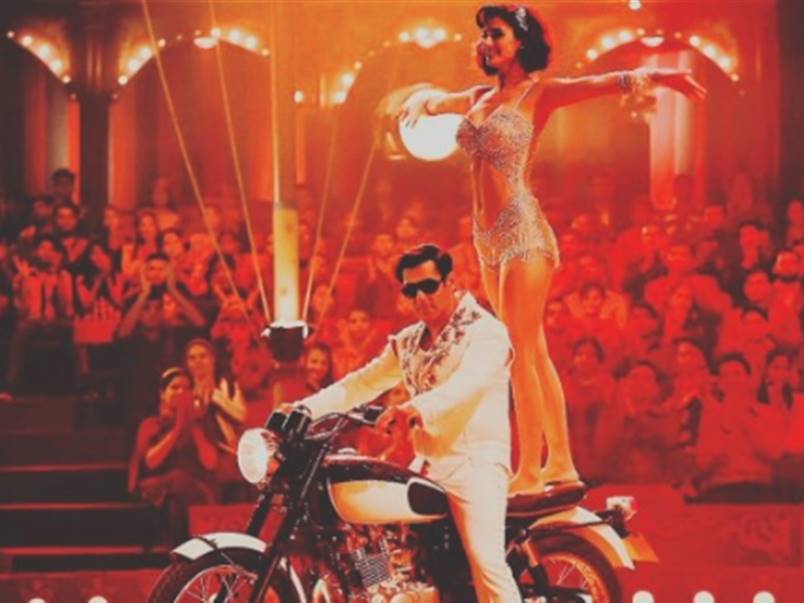 Next post India Box Office Collection Day 6: Due to sharp fall, Rs 200 crore has been shifted a few days ago