The release date of the film has also been set.

Director Ritesh Batra has released the first teaser poster of his upcoming film ‘Photograph’. The release date has also been revealed. Pictures of Nawazuddin Siddiqui and Sania Malhotra will be released on March 8, 2019. The new poster shows lead actor Nawazuddin Siddiqui and Sania Malhotra walking together on a deserted road. There’s also a line on the poster that says, “It all started with a … photograph.”

The award-winning director’s film will have its world premiere at the prestigious Sundance Film Festival from January 23 to February 2. It will then go to the Berlin Film Festival, which runs from 7 to 17 February. After much discussion about ‘Lunchbox’, Ritesh Batra is all set to present the ‘Photograph’ set in Mumbai’s Dharavi.

Sanya Malhotra, who was last seen in the blockbuster ‘Badhai Ho’, will be seen in the role of an introverted college girl who excels in her studies. Director Ritesh Batra is working on this film for the second time with the talented Nawazuddin Siddiqui and his first film with Sania Malhotra. Sania is currently enjoying the success of her latest release ‘Badhai Ho’.

Written and directed by Ritesh Batra, the photograph has been presented by Amazon Studios with The Match Factory and is slated to release in India on March 8, 2019.

See also  Sridevi's Bungalow Teaser: Priya Prakash's entry in Bollywood, is she in the role of Sridevi? 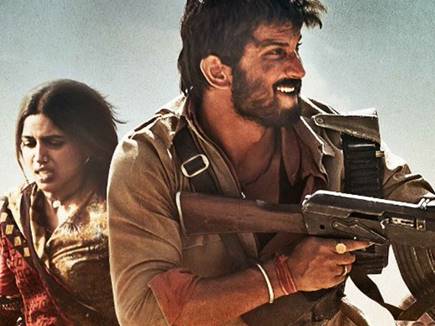 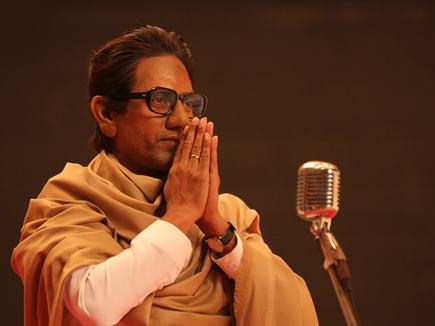 Next post Due to which ‘Thackeray’ will be released at 4:15 am, this is the first time in history.