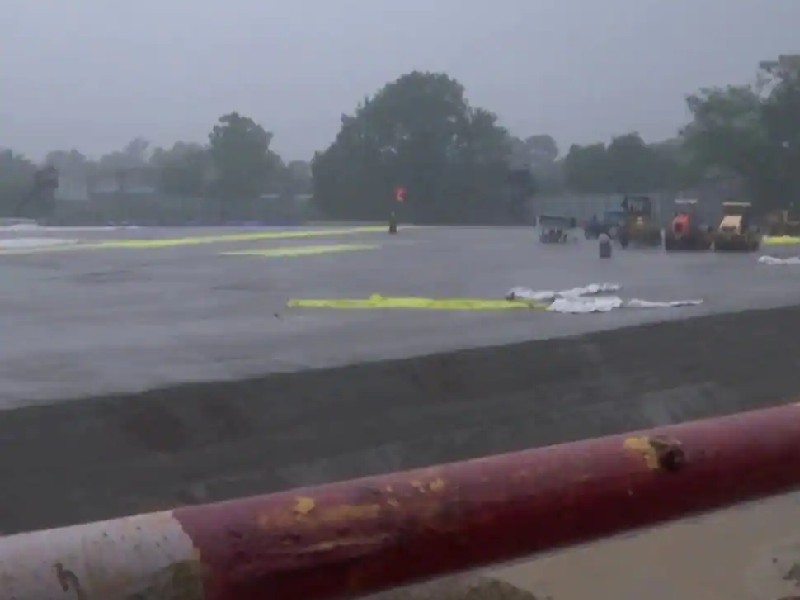 The first pictures of the Ram temple site in Ayodhya on the surface, see the pictures

The Ram Janmabhoomi Trust on Thursday for the first time showed pictures of the location of the Ram Temple in Ayodhya. The first phase of construction is almost complete here. Trust officials said the construction of the temple would be completed within the stipulated time and the temple would be opened to devotees just before the 2024 Lok Sabha elections. “The first phase has been completed,” said Champat Rai, general secretary of the Ram Janmabhoomi Tirth Khetra Trust. We will make another layer of stone on top of this concrete foundation which will be made of granite from Karnataka and sand from Mirzapur.

Construction of the temple began on August 5 last year with Prime Minister Narendra Modi laying the foundation stone. It is expected to be ready by December 2023. An official in charge of construction said that 47 layers of concrete have been filled after excavation for the strong foundation of the three-storey temple to be built on more than 10 acres of land inside the temple premises. 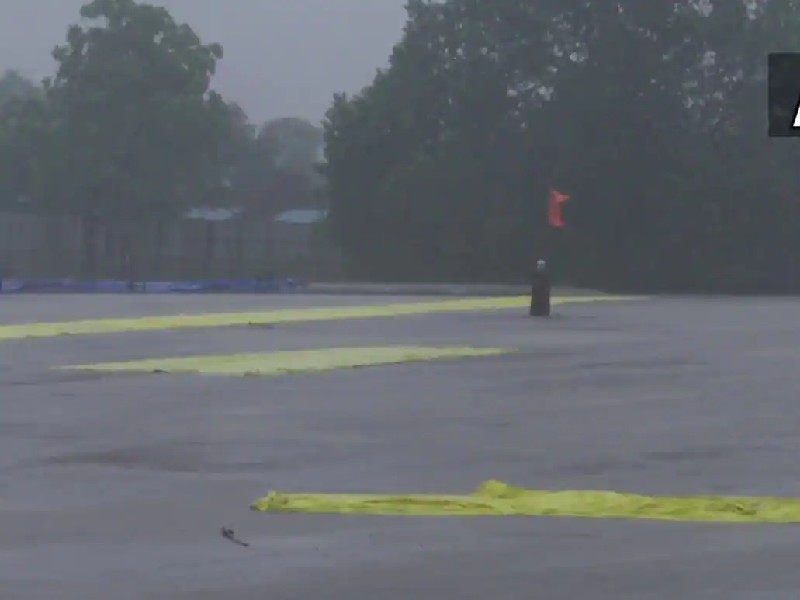 The foundation stone will be laid by the first week of November.

Dr. Anil Mishra, a member of Ram Mandir Trust, said that the foundation stone of Ram Mandir is in full swing and it is expected to be completed by the end of October or the first week of November. According to the final design of the temple, six temples of different deities will be built in the Ram Janmabhoomi complex. The deities include Lord Surya, Lord Ganesha, Lord Shiva, Lord Durga, Lord Vishnu and Lord Brahma. He said that after the construction of the foundation, the foundation stone (platform) of Ram Mandir would start from the end of October or the first week of November. Mishra said that four tower cranes would be installed at four different places for the installation of stones in the structure of the magnificent temple. 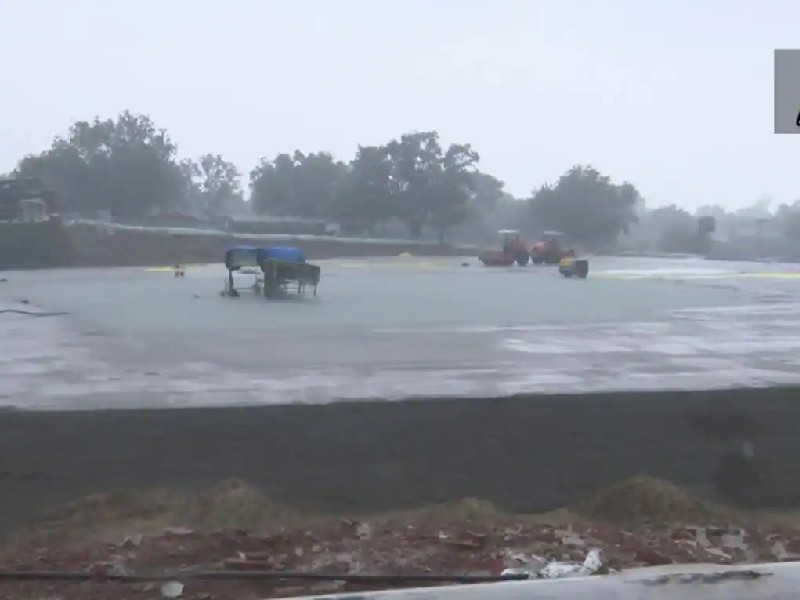 The trust is building four more layers in the foundation.

Work on the 120,000-square-foot, 50-foot-deep excavated foundation is expected to be completed by the end of October. He said that now the temple trust has decided to make four additional layers on the foundation area to bring the foundation to a height of 107 meters above sea level. A member of the Ram Mandir Trust said that the foundation, which was earlier used in 44 layers of engineered filler material, has now been expanded to 48 layers.