The duo of Ranbir and Varun will give a double dose of comedy, made for this film

These two stars are also good friends offscreen, so their onscreen chemistry will be great.

Mumbai Bollywood’s two super performers Varun Dhawan and Ranbir Singh will be seen together in a film. It is learned that both the star producers Binoy and Preeti Singh will present the 25-year-old film ‘Andaaz Apna Apna’ in different versions. Ranbir and Varun’s film will not be a sequel or a remake of ‘Andaaz Aapna-Aapna’, but Salman and Aamir’s famous characters Amar and Prem will have a lot of fun in the film.

Let me tell you that Raj Kumar Santoshi directed the super hit comedy film ‘Andaaz Apna-Apna’ from the 90’s. The story of the film is written by Piyush Chandde. Apart from Salman and Aamir Khan, Ravina Tandon and Karisma Kapoor were in the lead roles in the film. In this film, Shakti Kapoor played the role of Crime Master Gogo, which was quite liked.

According to media reports, ‘Andaaz Aapna Aapna’ is about to turn 25 years old. Producers Binoy and Preeti Singh are going to announce a jolt on this special occasion. The duo is expected to announce the next picture at a special event, where Ranbir and Varun will be seen in the roles of ‘Immortal and Love’. Well, we all know that Ranbir Singh and Varun Dhawan are great offscreen friends. The style of the two is quite funny, which people like a lot. In this case, if these two stars are paired in the same picture, then the entertainment itself will be doubled.

We would like to inform you that the name of the main character of the movie has not been revealed since the discussion about the remake and sequel of the 1994 movie ‘Andaaz Aapna-Aapna’. However, it is now thought that Ranbir Singh and Varun Dhawan will play the roles of Amar and Prem in the film. This film will also be produced by Binoy and Preeti Sinha. 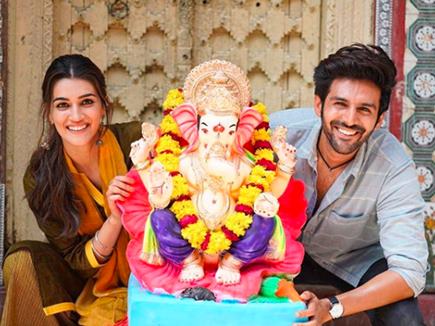 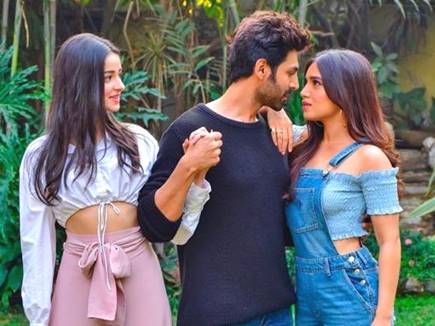 Next post Then ‘Pati Patni Or Oh’ will be made, Bhoomi Pednekar will come between Kartik Aryan and Ananya.