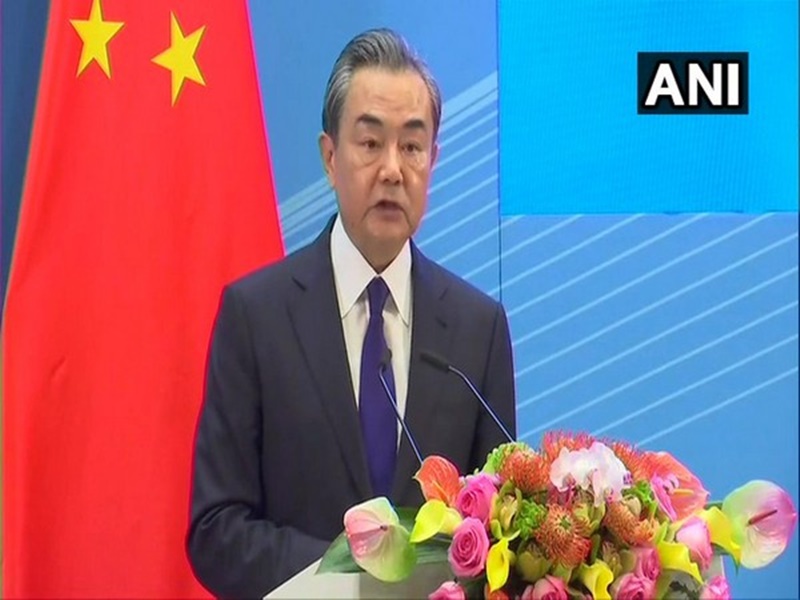 The Chinese Foreign Minister arrived in Delhi amid tensions and will meet SJ Shankar and Ajit Doval on Friday.

Chinese Foreign Minister Wang Yi arrived in India on Thursday amid a border dispute and a discussion on Kashmir at the IOC. He is expected to meet NSA Ajit Doval and Foreign Minister Dr SJ Shankar on Friday during his two-day official visit. We would like to inform you that this is the first visit of a senior Chinese leader to India since the beginning of the standoff between the two countries in East Ladakh in May 2020. The visit has been offered by China and Wang will also visit Nepal, Bhutan and Bangladesh after his four-nation tour.

What issues will be discussed?

See also  Weather latest: Mountains in northern India due to heavy snowfall in the mountains, the weather will be like at the beginning of the new year, find out 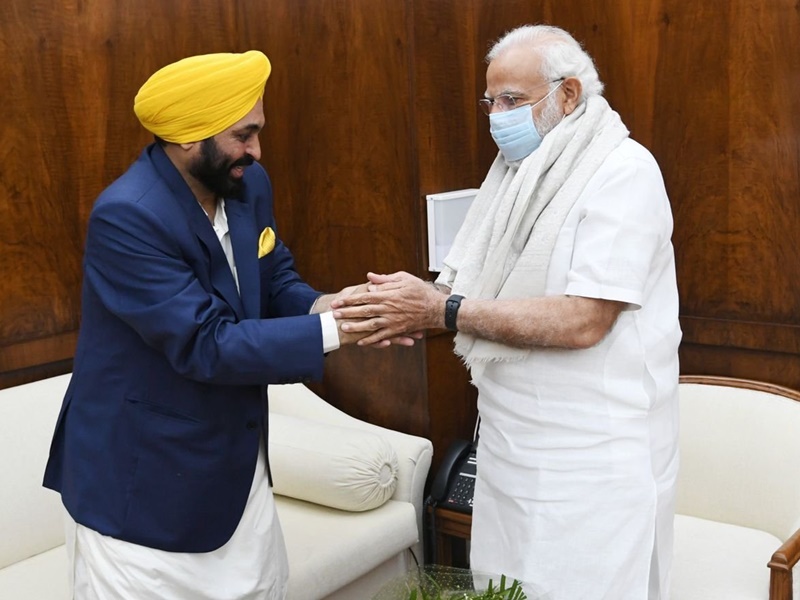 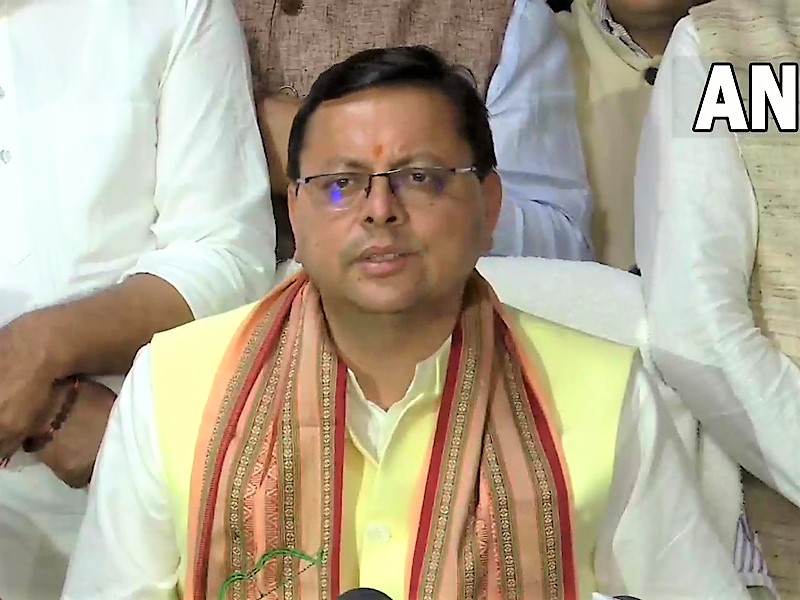 Next post Uttarakhand to be first state to implement uniform civil code: Chief Minister Dhami, committee to be formed soon