To provide relief to farmers, the central government has extended the wheat procurement process till May 31, 2022. The government has extended this date so that no wheat farmer has any problem in selling his crop. Union Minister for Consumer Affairs, Food and Public Distribution Piyush Goel said in a tweet. Union Minister Piyush Goel said the government is committed to the economic development of farmers. The Ministry said that in the interest of the farmers and at the request of the State Governments, it was decided that all the States / UTs and FCI could continue to collect wheat and supply wheat to the farmers. States or FCI will pay the minimum support price under the central quota. Wheat can be sold.

To ensure that no wheat farmer is harmed, the Modi government has extended the wheat harvesting season till May 31, 2022. We are committed to ensuring the prosperity of the field. pic.twitter.com/FfUE2bwuWO

Due to the internal situation, the government had earlier banned the export of wheat immediately. The government has blamed rising prices and tightening of food security in the country. The western countries are also angry with the decision of Modi government. I tell you that India is the second largest producer of wheat in the world. World wheat prices have risen nearly 40% since the start of the Russia-Ukraine war. Due to which the export of wheat from India has increased at a huge rate and the prices of wheat, flour and its products have increased in the country.

With the extension, farmers will now be able to sell their wheat produce to the state government or the Food Corporation of India (FCI) till May 31. Under the central pool, the FCI buys at the Minimum Support Price (MSP), which farmers do not get time to sell in the market. Wheat is currently being bought in the country. The government has collected 1.8 million metric tons of wheat this season till May 14, 2022. However, during the same period last year, the government procured 367 lakh metric tonnes of wheat. Less wheat purchases may also be the reason for its expansion. Wheat production has recently suffered due to the heat. It is estimated that there may be food shortages in India next month as the Rabi crop this year has been weaker than expected. Due to which the government wants to stock all the wheat before the monsoon. 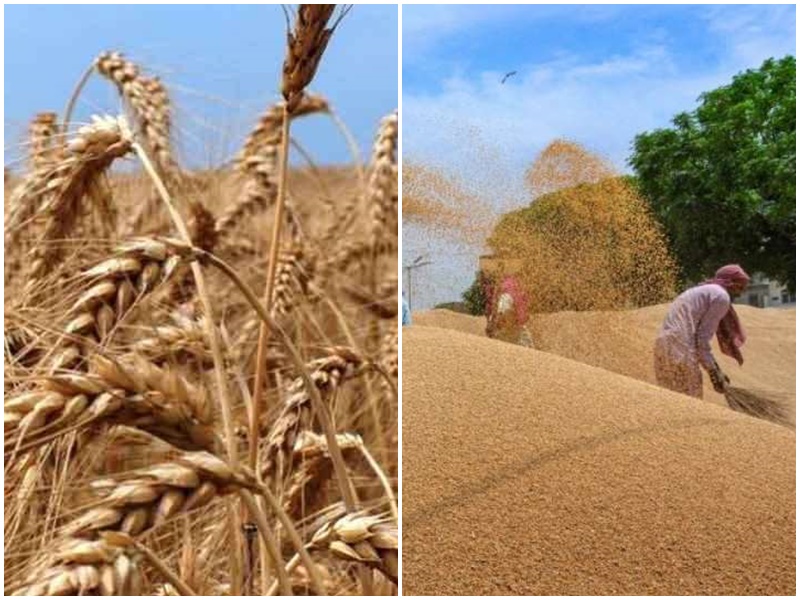 Previous post Central government announces extension of wheat procurement till May 31, ban on exports
Next post In the scorching heat, the 4 coldest cities in the world, once visited