The case against ‘The Accidental Prime Minister’, because it is related to politicians

Anupam Kher has already said that the film is based on the events written in Sanjay Baru’s book.

Mumbai The controversy over Bollywood actor Anupam Kher’s film ‘The Accidental Prime Minister’ is not going away. Actor Anupam Kher and Akshay Khanna, who played former Prime Minister Manmohan Singh in the film, have been charged in a Bihar court in Muzaffarpur. According to the complaint, the image of many big politicians of the country has been tarnished through the film.

A case has been filed against 14 people including Anupam Kher

Complaining lawyer Sudhir Kumar Ojha alleged that the film was an attempt to tarnish the image of other prominent leaders of the country, including former Prime Minister Manmohan Singh. Against this he appealed to the court of the Chief Judicial Magistrate. Sub-Divisional Judicial Magistrate (West) Gaurab Kamal’s appeal will be heard on January 8. And this movie is going to be released on 11th January. In this case, the complainant has filed a case against 14 people including the producer and director of Sudhir’s film besides Anupam Kher and Akshay Khanna. 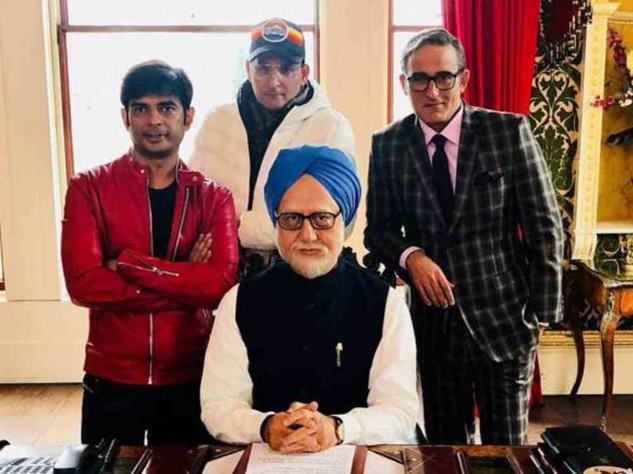 Luke has been praised before, but the controversy started right after the trailer

Complaining lawyer Sudhir Ojha said former Prime Minister Manmohan Singh, Sonia Gandhi, Rahul Gandhi, Sushma Swaraj, Atal Bihari Vajpayee, Lalu Prasad Yadav and Mayawati were insulted. We tell you that this movie has been in controversy since the trailer was released. However, before the release of the trailer, people are appreciating the look of the cast of the movie.

See also  Big statement made by Union Minister on POK, know what is the hope till 2024? 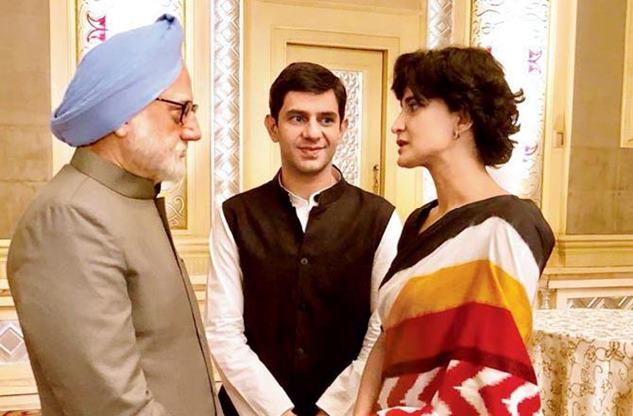 Security has been sought for the entire team in the photo 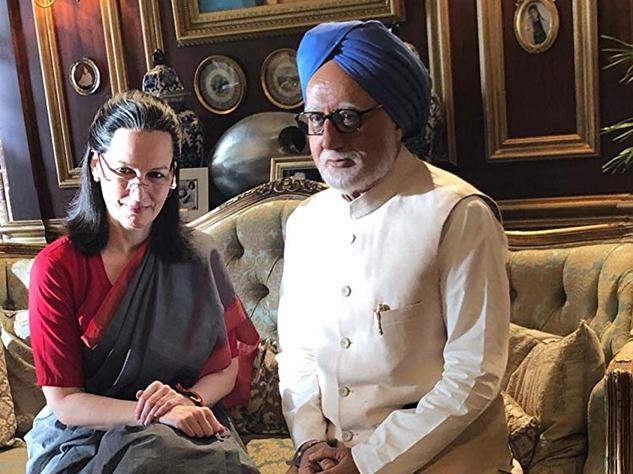 Anupam Kher at the press conference

Anupam Kher also held a press conference to answer the question raised about the film. In it, he said, the film is based on a true story written in Sanjay Baru’s book. After seeing the censor board, we have launched the trailer of the movie and now it is releasing on 11th January. 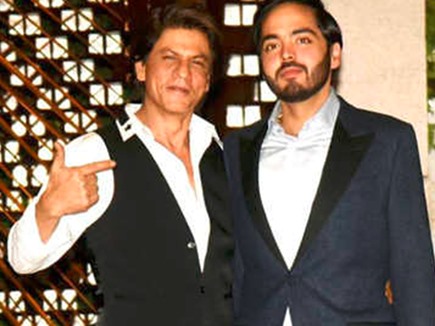 Previous post When Shah Rukh asked Ambani’s son for the first salary, he got the answer like this 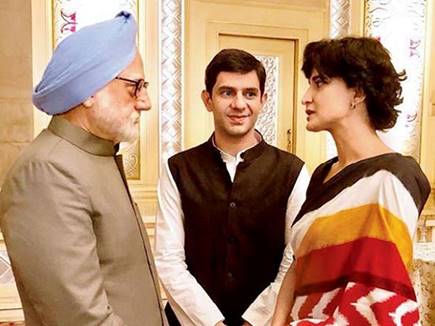