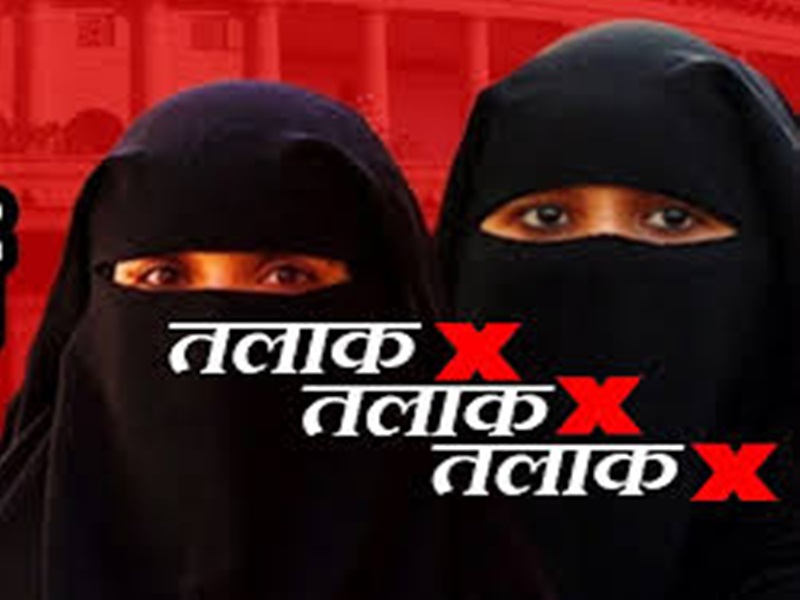 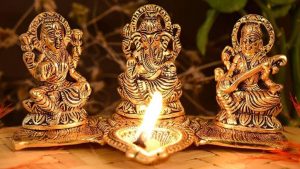 Previous post Diwali 2020: 10 Things You Should Avoid In Diwali 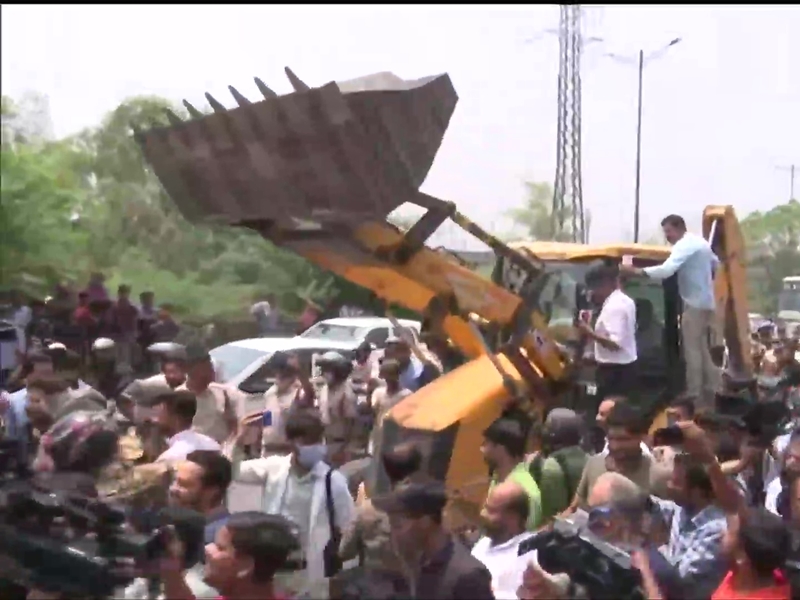