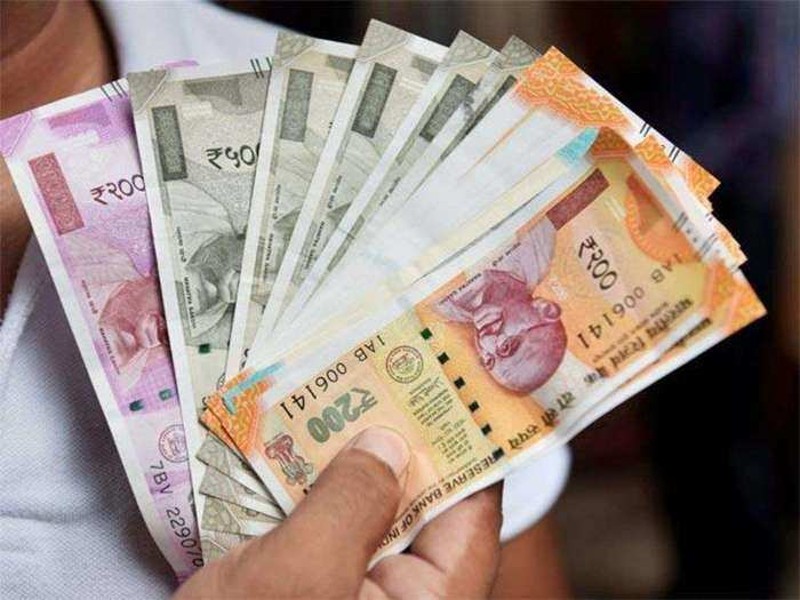 The 10th installment of PM Kisan Yojana will come soon, you can get Rs 4000, applicants should take care of these things

To avail PM Kisan Yojana, you can also register your name in PM Kisan Saman Nidhi.

Farmers who have not yet received the 9th installment of PM Kisan Yojana, this time two installments (9th and 10th) will be credited to their account simultaneously. He will receive Rs. 4,000 as deposit in his accounts. However, it should be noted that this facility will be available only to those farmers who have registered before September 30.

Important things to keep in mind

Farmers must write their name in English. If you have written the name in Hindi then you have to correct it.

There should be no mistake in the name of the applicant and the spelling of the name while applying.

There should be no mistake in writing the bank’s IFSC code.

There should be no mistake in giving the bank account number.

– Check your address carefully so that there are no spelling mistakes in the village.

– Fix all these errors with Aadhaar. If any mistake is made, the installment will be deducted.

Will PM farmer’s money be doubled?

Addressing his compatriots recently, Prime Minister Narendra Modi made a big announcement and said that his government would withdraw all the three laws of agriculture and the necessary process would be completed in the next sitting of Parliament. The central government will form a committee for this. At the same time, amid reports of withdrawal of agricultural laws, the amount received under PM Kisan Saman Nidhi Yojana could be doubled. According to media reports, the Modi government at the Center is preparing to give a big gift to the farmers of the country very soon. It is being said that Modi government is considering doubling the amount of Prime Minister Kisan Saman Nidhi Yojana. If this happens then farmers can get Rs 12,000 in three installments instead of Rs 6,000 per year. Previous post Punjab: Rs 4 charged from customer for carry bag, supermarket will have to pay money including interest, know the whole matter Next post A 70-year-old man stared at the sun for an hour, doctors said after examining his eyes.