Tension found under the mosque in Mangalore, tension over Afzal Khan’s tomb in Sitara, Maharashtra

Mangalore Mosque Dispute The Maharashtra government has deployed 50 men and 15 QRT personnel to guard the grave.
Resize the font.

Mangalore mosque controversy. Tensions have risen in the area after a temple-like architectural design was found after debris was removed during the renovation of an old mosque in the Guptara taluka on the outskirts of Mangalore, Karnataka. According to the information received, repair work was going on around the famous Malalai Juma Masjid in Malali Market and while the debris was being removed, the local administration extended the section till Thursday after finding remnants of temple-like architectural design under the mosque. 144 has been implemented. According to the information received, the administration has enforced section 144 in the area of ​​500 meters of the disputed area from 8 am on May 24 to the morning of May 26. Meanwhile, gathering in the area of ​​Jamia Masjid has been banned. A heavy contingent of police has been deployed in the area.

On April 21, an architectural design resembling a Hindu temple was allegedly discovered under an old mosque on the outskirts of Mangalore. pic.twitter.com/QnlXtAV3US

After acquiring a temple-like architectural design, VHP and Bajrang Dal performed ‘Tambool Prashan’ at the Sri Ramanjania Bhajan Temple in Malalai Market. According to sources, evidence of the temple has been found during the restoration of the mosque. The renovation was being done by the mosque committee. Following the revelation of this matter, Hindu organizations have demanded the intervention of the administration. The locals also claim that the place where the mosque is today was once a temple. VHP leaders have also demanded that the district administration suspend work and conduct an archeological survey until the documents are verified. At the same time, the local administration says that the land record documents are being scrutinized.

Security has been beefed up for Afzal Khan’s grave in Sitara, Maharashtra.

Here in Maharashtra, due to Raj Thackeray’s controversial statement, security has been beefed up at Afzal Khan’s tomb at the foot of Pratapgarh in Sitara district. The Maharashtra government has deployed 50 young men and 15 QRT personnel to guard the grave. Importantly, Raj Thackeray, the leader of Maharashtra No Norman Sena, has threatened to demolish the graves of Afzal Khan and Aurangzeb, enemies of Shivaji Maharaj. 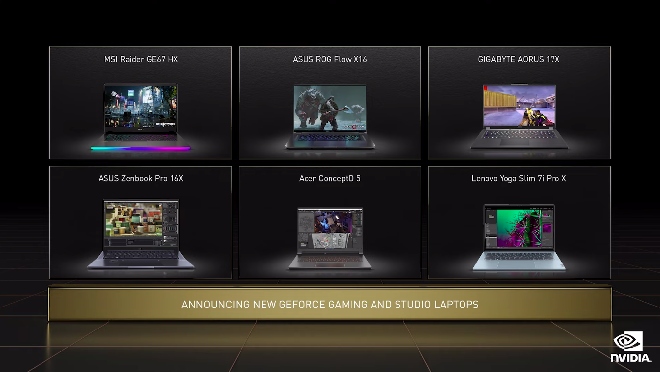 Previous post Nvidia shines with the latest in gaming monitors

Next post Tensions under mosque in Mangalore, tensions over Afzal Khan’s tomb in Sitara, Maharashtra