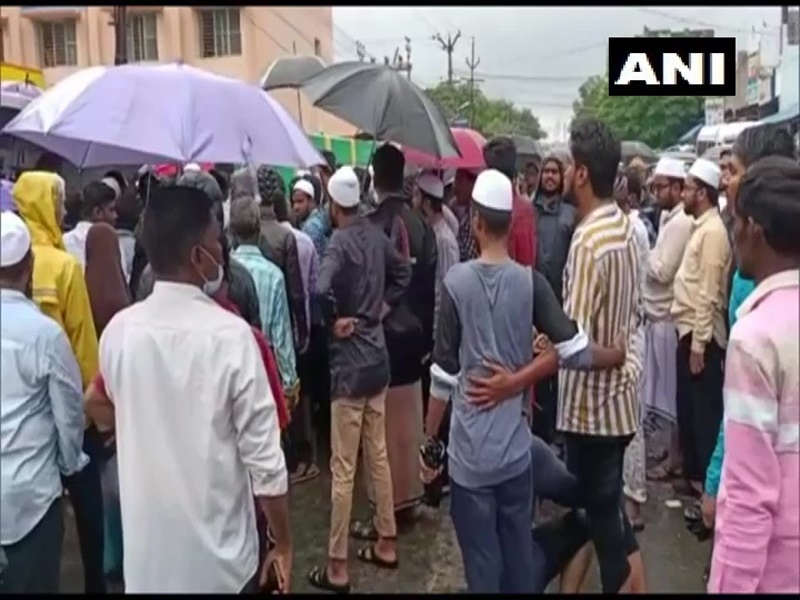 Heavy rains continue to kill in Tamil Nadu Nine people were killed when a house collapsed in Vellore on Friday.

House collapse in Tamil Nadu: Rains have wreaked havoc in Tamil Nadu. Nine people, including four children, were killed when a house collapsed due to torrential rains in Vellore district of the state. According to reports, everyone in the house was asleep at the time of the accident. Some of the survivors have been hospitalized. Chief Minister MK Stalin has announced compensation of Rs 5.5 million to the families of those killed in the incident. Let me tell you that it continues to rain in many parts of the state, including the northern districts of Tamil Nadu. The recent heavy rains in Chennai and other northern parts of Tamil Nadu have killed 14 people. Rainwater, especially in Chennai, flooded homes, hospitals and even schools. The state has received 61% more rainfall than usual so far during the current northeast monsoon starting October 1.

Tamil Nadu | Nine people died in their sleep this morning when a house collapsed due to continuous rain in Pranbat, Vellore. The dead included four women, four children and a man. The injured have been rescued: Collector TP Kumaravel Pandian pic.twitter.com/Sd2uPUSTSK

By the way, according to the Meteorological Department, the low pressure area in the Bay of Bengal crossed the coast between Tamil Nadu and Andhra Pradesh this morning. This may provide some relief from the rain. A total of 75,000 local police, Armed Reserve, Tamil Nadu Special Police and Home Guard personnel have been deployed in view of heavy rains in Chennai and adjoining districts. Eleven NDRF teams and seven SDRF teams have been deployed for relief and rescue operations. 11 teams were deployed in Tamil Nadu and 2 teams in Puducherry. 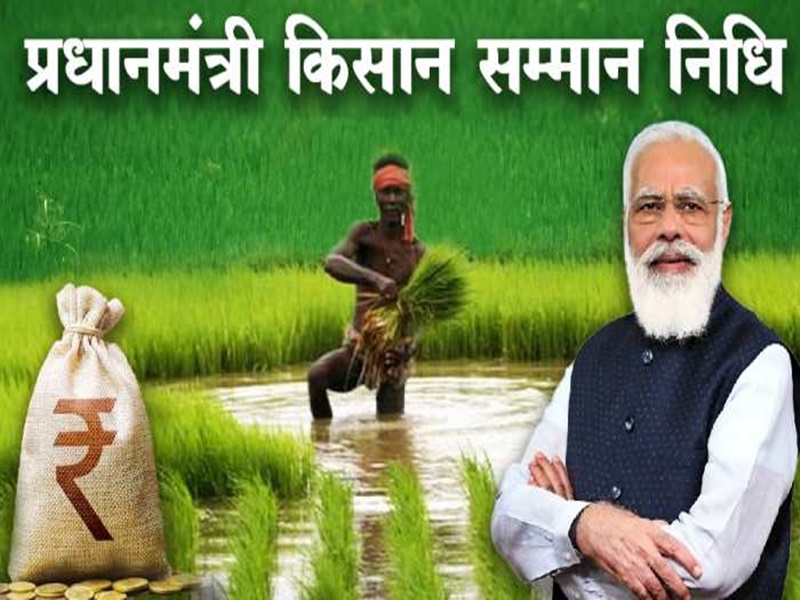 Previous post PM Kisan Saman Nidhi: Farmers will get honor fund again next month, correct these mistakes in the account. 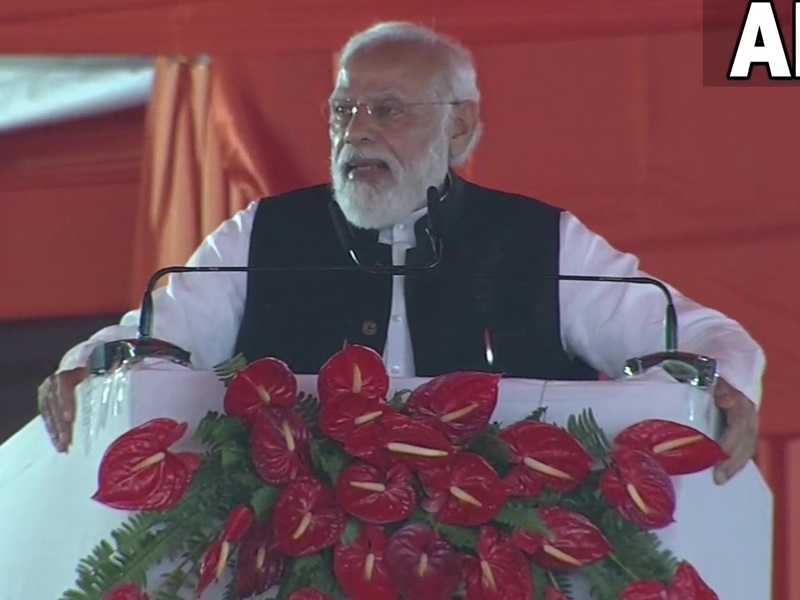