She has been raped several times in the last five years by her stepfather Syed Ali, 40.
Resize the font.

A sensational crime has been reported from Tamil Nadu. In the Erode district, a 16-year-old girl has been charged with rape and torture for forcing her to sell her uterine eggs. The girl was forced to sell her by her mother and stepfather on at least eight occasions in the last five years. Even her stepfather Syed Ali, 40, had allegedly raped her several times in the last five years. The crime came to light when the minor ran away from home and took refuge at a friend’s house in Salem. Later, with the help of family members, the girl lodged a complaint. The three accused Andrani, Syed Ali and Malathi have been arrested.

The teenager was forced to sell her ovarian eggs when she was young. The FIR states that the girl’s mother, S. Andrani (33), who was separated from her first husband, who is the father of the minor, was also involved in the crime. The minor’s Aadhaar card was forged to change his age with the help of a middleman named ‘Malthi’ who was paid a commission of Rs 5,000, while the girl’s mother sold it for Rs 20,000.

Investigations were launched in various breeding grounds of the state.

A six-member team from the Directorate of Medical and Rural Health Services, Tamil Nadu, recorded the girl’s statement on June 6. The team, led by Joint Director A. Vishwanathan, found that the girl was forced to sell her eggs at different fertility levels. Authorities are now investigating various fertility centers in the state based on the girl’s statement.

License will be revoked.

Officials said that if the facilitators found out about the crime, their licenses would be revoked and the involvement of doctors would be investigated. Police have charged the accused with Section 5 (i), (m), (n) (Ehanced penetrative sex) of the POCSO Act and other sections 420 (fraud), 506 (ii) (criminal intimidation) and section 34 of the IPC. Lawsuit filed Done. 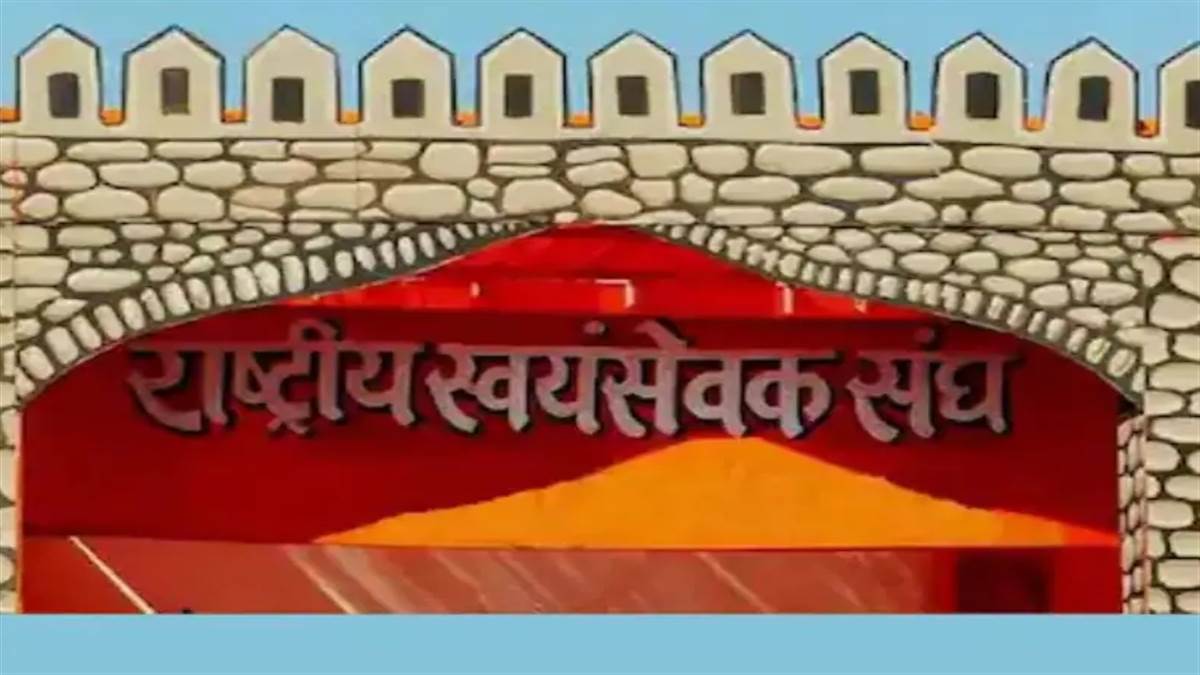 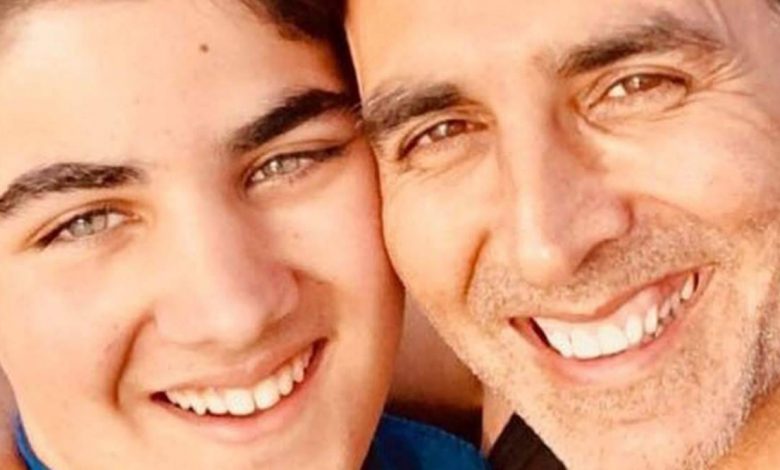