Amit Shah also met Madhuri in the same year, many indications indicate that.

It is noteworthy that in June this year, during a communication drive, BJP president Amit Shah met film actress Madhuri Dixit and briefed her on the work of Indian Prime Minister Narendra Modi. Madhuri is still active on the big and small screens. He is also working on the films Kalanka and Total Dhamal and is also a judge of the dance show. 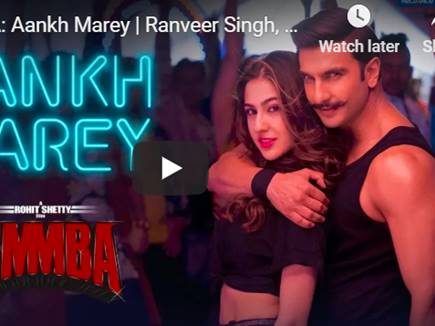 Previous post Video: ‘Golmaal’ team dances with Sara in this remix of ‘Simba’ 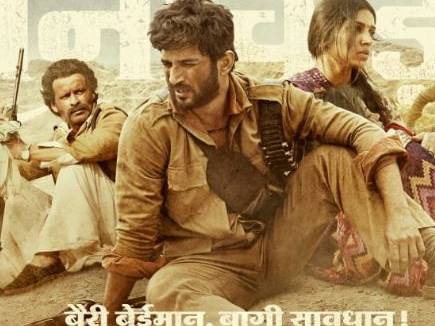