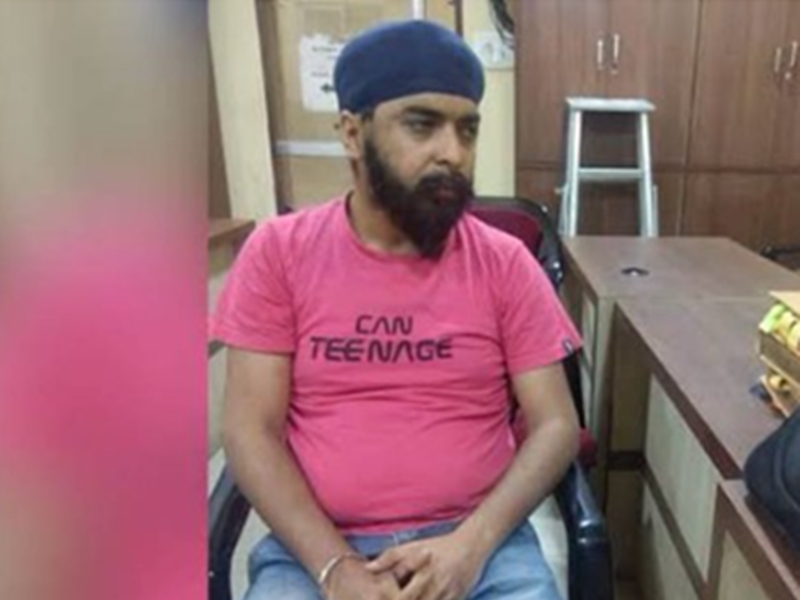 Tajinder Pal Baga: It is alleged that Baga threatened Kejriwal not to live. The BJP is now aggressive.

Tajinder Pal Baga: Once again, there is tension between the Aam Aadmi Party and the BJP in Delhi. This time the reason is BJP leader Tajinder Pal Singh Baga in Delhi. Acting on an objectionable tweet against Arvind Kejriwal, Punjab Police this morning reached the Delhi residence of Tajinder Pal Baga and arrested him. The latest news is that while Punjab Police was taking Tajinder Pal Baga away, Haryana Police stopped him in Crookshetra, Haryana. Thus the whole matter has now gone from the common man vs BJP to Punjab vs Haryana.

Confirming this, Punjab Police said, “Following the legal proceedings this morning, Tajinder Pal Singh Baga has been arrested from his house in Junk Puri, New Delhi. He is being brought here and is being produced in court. The SIT of SAS Nagar Police is conducting further investigation.

Arvind Kejriwal is behind the arrest of Tajinder Pal Baga.

The reason for the arrest of Tajinder Pal Baga is his statement against Arvind Kejriwal. Tajinder Pal Singh Baga had allegedly threatened Arvind Kejriwal with death. An FIR was registered against him on April 1, 2022. Baga was charged with making provocative statements, promoting hostility and making criminal threats. Even after Kejriwal’s statement against Kashmir files, Baga had made ridiculous remarks.

Rhetoric intensified after the arrest of Tajinder Pal Baga 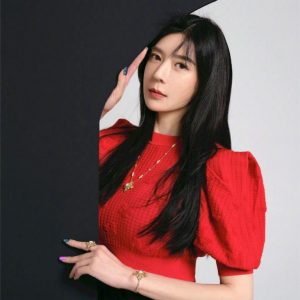 Previous post He lost 12 kg weight by drinking only water in 12 days, everyone is surprised to see! 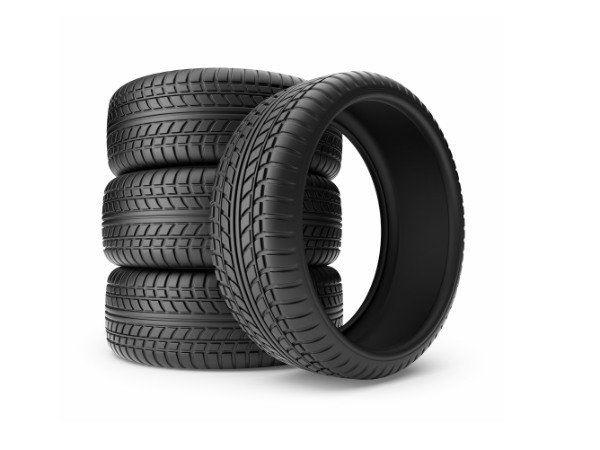 Next post Do you know why tire color is just black?