Suryavanshi: Akshay Kumar did a dangerous stunt with a helicopter, this picture is going viral

In the viral image, Akshay Kumar is doing an action scene in a helicopter. Akshay is half hanging from the helicopter during this scene. He was seen chasing someone on a bike.

In fact, in the viral image, Akshay Kumar is chasing director Rohit Sethi, who is riding a super bike, with the help of a moving helicopter.

Sharing the photo on Twitter, Akshay wrote, “Casually hanging from a helicopter … Another day of shooting on the set of Suryavanshi, please don’t do such stunts by yourself, all these stunts were done under the direction of an expert.”

Even a day before the shooting of this stunt, Akshay Kumar was seen riding a bike on the streets of Bangkok. Akshay Kumar then said that ‘I like to do my own stunts. The stunts in Rohit Sethi’s film are powerful anyway.

We would like to inform you that Akshay Kumar is working with film director Rohit Sethi for the first time. Earlier, Rohit Sethi’s film ‘Simba’ was released which grossed over Rs 200 crore. 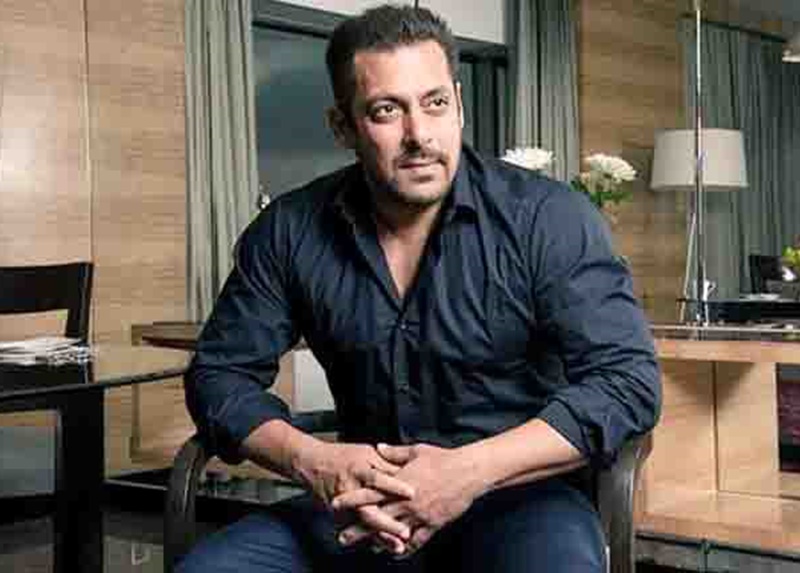 Next post Salman Khan slapped the security guard in front of the fans, the video is viral!