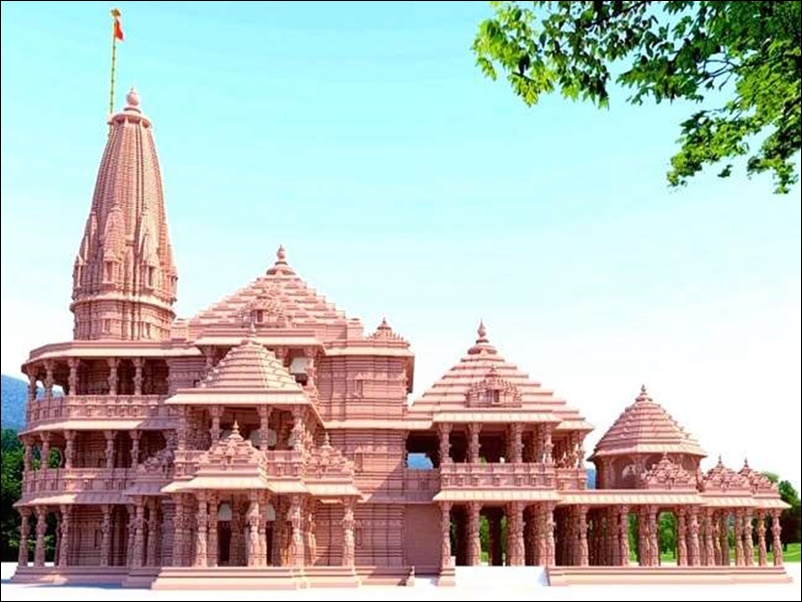 Surya Tilak will be the idol of Sri Ram in Ayodhya. Learn what it is and how it is made

This is not possible every day, the speed of the sun is calculated on a particular day.

Shatrughan Sharma, Ahmedabad. The idol of Lord Rama will be cleansed from Surya Tilak in the magnificent Shri Ram Temple to be built in Ayodhya. The architects of the Ram temple will calculate the speed and path of the sun and decide its date and time. Is. At the foot of the statue. Shri Ram Janmabhoomi Tirtha Khetra Trust is working hard to make the Ram Temple in Ayodhya, the birthplace of Lord Rama, grand. With the increase in the size of the temple, it is now being considered to add another attraction to it. . Ashish Sompura, the chief architect overseeing the construction of the temple, said that after calculating the speed of the sun, research was being done on the date and time of the solar eclipse. Since the sun moves and there are many seasons in the year, cold, heat, rain, there is no possibility of sun tilak on the idol of God throughout the year, but it can be determined by looking at the latitude of the sun. Is. For one or more days in a year.

Suraj Tilak is held every year on May 22 at 2: 7 pm on the forehead of the idol of Lord Mahavira at Gurumandir Jantirtha, built by the Sompura family in Gandhinagar, Cuba. Jain Saint Kailash Sagar Surishwar was born on May 22 at 2:07 pm, so Padma Sagar Surishwar Maharaj chose this time for Surya Tilak, since 1987, Surya Tilak is celebrated on this day every year. Surya Karan crosses Janaliya’s peak and comes on the forehead of Lord Mahavira and Surya tilak.

Ashish Sompura, a Samranagnam architect from Ahmedabad, explains that the sun’s rays are transmitted from the top of the temple to the idol of the deity in the womb through a pipe. This ray of sun shines on the forehead of the idol or falls on the feet. Sompura explains that the sun is constantly moving, so it is not possible every day. 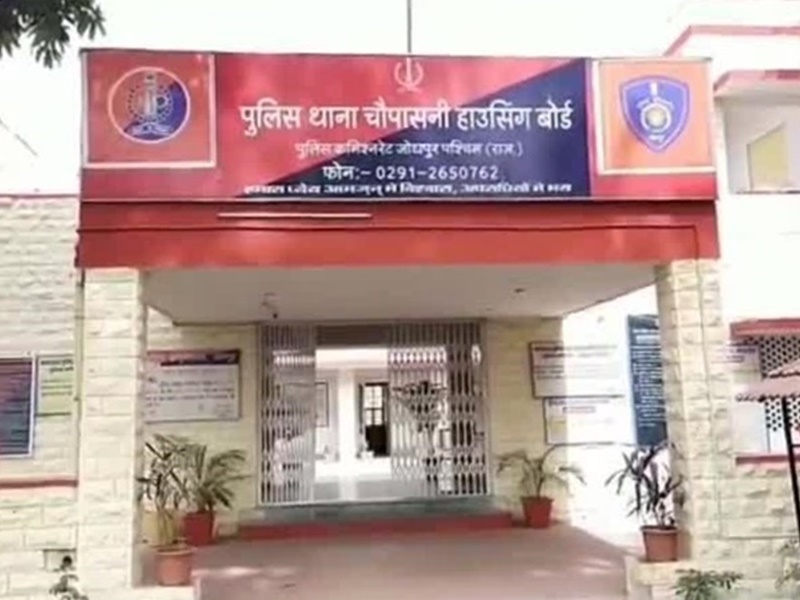 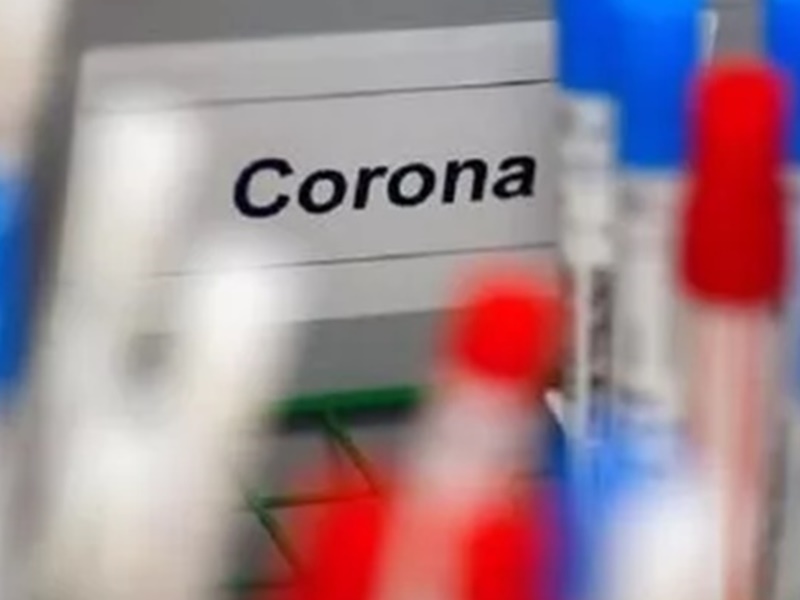