Super 30 Trailer Out: Hrithik has never been seen in this style before

Super 30 Trailer Out: Now the process of releasing its songs will take a few days as there is a lot of time to release.

The trailer of ‘Super 30’ has been released today. Hrithik will be seen in an unseen style in this trailer coming on Tuesday. It is clear that Hrithik has chosen this film to show his acting talent, excluding his look. Trailers or glimpses of some of these scenes can be seen. This trailer has made it clear that Ritwik is going to go through this whole film.

The new poster of this movie was released yesterday and the special thing is that it shows the name of director Bikash Bahl. Earlier it was reported that ‘Super 30’ based on the life of Anand Kumar, who started coaching classes for competitive exams in Bihar, would be released without any director’s credit. In other words, the film will not have the name of any director or its promotional material. When the film started, Bikash Bahal was the director of the film. The name of Bikash is also clearly seen in the trailer as he was given a clean chit in the MeToo case two days ago.

The closed ‘Phantom Films’ started the film. Anurag Kashyap first saw the post production of this film and later edited the film ‘Super 30’ will be released on July 12 Mrinal Kulkarni has acted opposite Hrithik Roshan in the film The woman alleged that she sexually harassed Bikash Bahal in the film ‘Bombay Velvet’ during a promotional tour in 2015. Anurag and Vikramaditya supported the woman in this matter and also apologized. Later a few more women talked about the character of development. Kangana Ranaut has also accused Bikash of misbehaving with her.

See also  Video: The story of the common man in the trailer of 'Bijli Gul Meter Chalu' 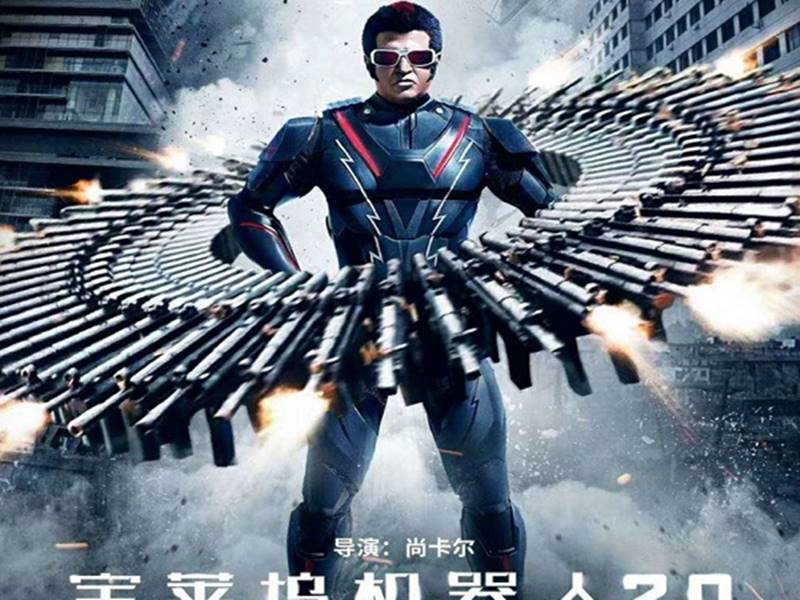 Previous post Akshay Kumar’s 2.0 will be released on a large scale in China, has received so many thousands of screens