Super 30 Trailer: Hrithik’s movie trailer trending at number 1, got so many million views

It receives more than a million views every day, though it also generates lots of memes.

The trailer of ‘Super 30’ was released two days ago. It is trending # 1 on YouTube within hours of its release. It has been viewed 2 crore 84 lakh times till the news was written. People are watching it for various reasons. We tell you that a few hours after it was published, a meme was created on it. The much awaited trailer of ‘Super 30’ begins with an impressive opening note which proves that India is a superpower. Hrithik plays Anand Kumar, an Indian mathematician who prepares children for competitive exams at IIT JEE.

In this trailer, which came two days ago, on Tuesday, you will see Hrithik in an unseen style. It is clear that Hrithik has chosen this film to show his acting talent, excluding his look. Trailers or glimpses of some of these scenes can be seen. This trailer has made it clear that Ritwik is going to go through this whole film. There is no other special character in this trailer, there is no heroine.

It shows the name of director Bikash Bahal. Earlier, it was reported that ‘Super 30’ would be released without any director’s credit. That is, it will not have the name of a director. When the film started, Bikash Bahal was the director of the film. He was removed from the project after allegations of sexual harassment surfaced under the MeToo campaign. The name appears mainly because he got a clean chit in the MeToo case.

‘Phantom Films’ starts the film, then this banner goes off. Anurag Kashyap later edited the film. ‘Super 30’ will be released on July 12. The film stars Hrithik Roshan opposite Mrinal Kulkarni. Its songs may also be released soon. 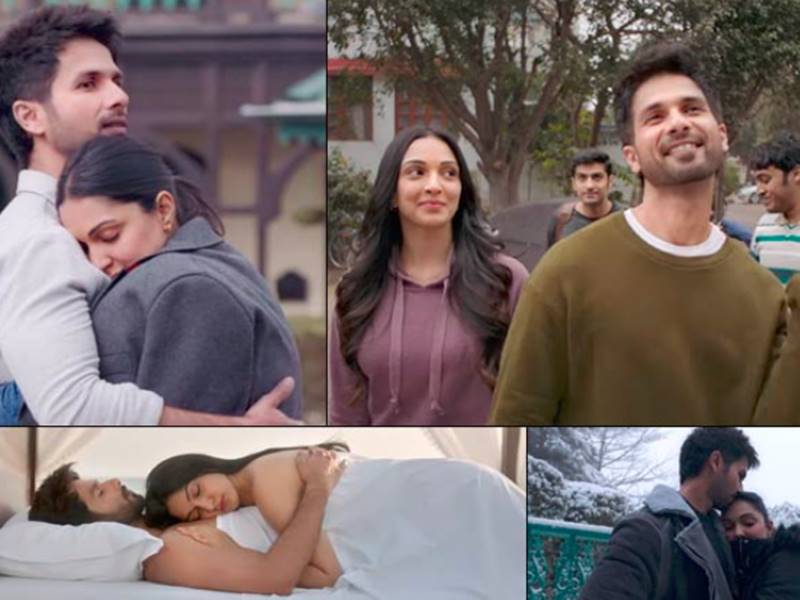 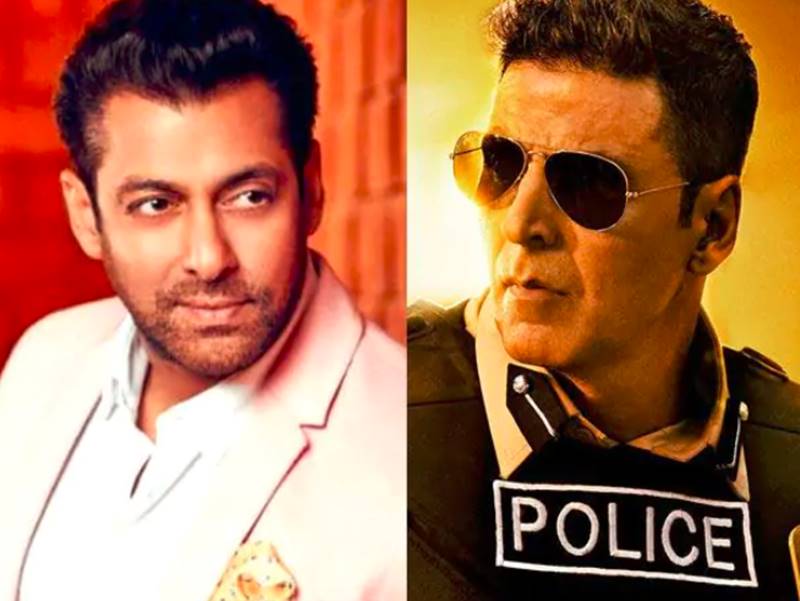